Sign Up
Log In
Purchase a Subscription
You have permission to edit this article.
Edit
Welcome, Guest
Home
News Category
Govts
State News
Elections & Politics
Insights
Extras
Classifieds
Book of Lists
Subscribe
About Us
Advertise
1 of 3 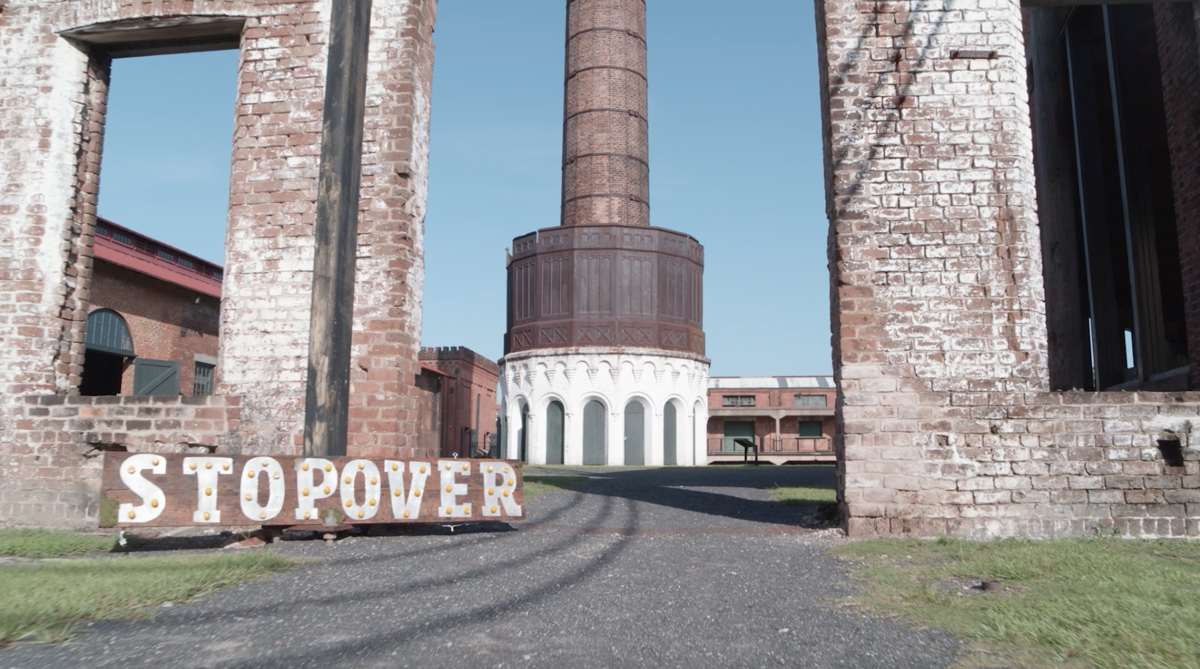 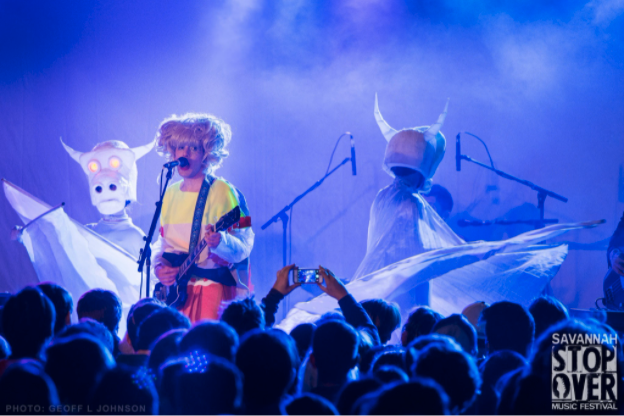 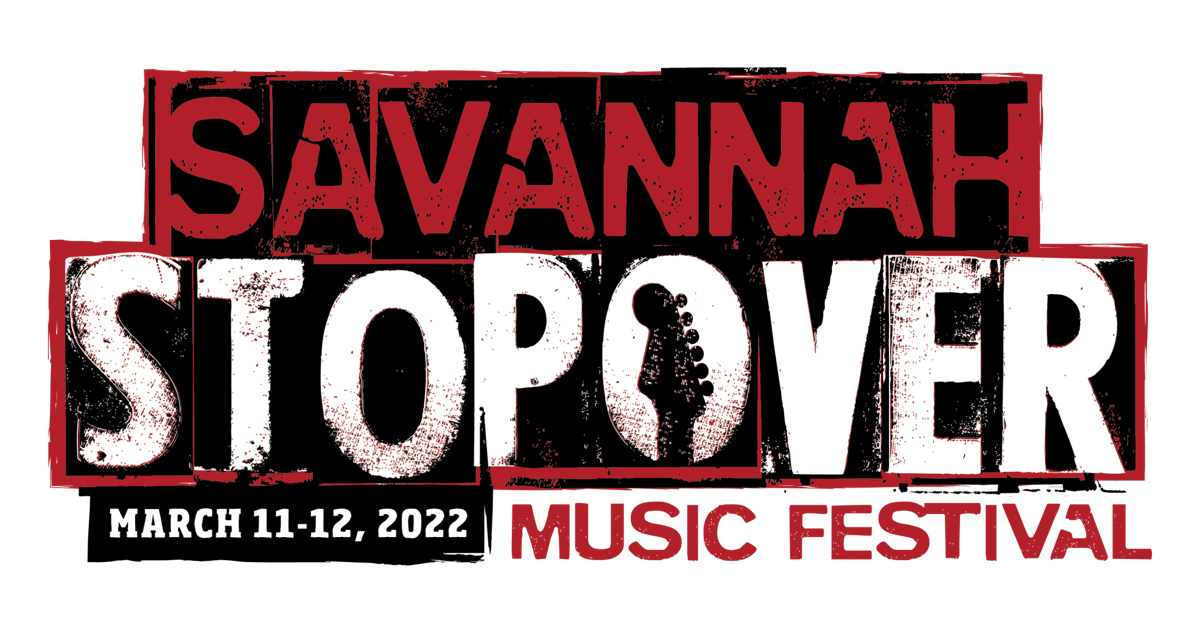 October 12, 2021 - Savannah Stopover Music Festival has announced that the festival will return March 11-12, 2022, and will take place on the grounds of the Georgia State Railroad Museum. In 2020, Stopover celebrated their 10th anniversary as one of the best curated music discovery festivals in the country.

Previously held in music clubs and venues throughout downtown Savannah, this marks the first time Stopover will take place at a new single location venue. Historic, industrial and edgy, the Railroad Museum grounds, which are spread across 33 acres and include multiple indoor and outdoor areas, are a perfect backdrop for the southern-gothic soul of the festival, and an easy walk, bike ride, or drive from the city’s Historic District. Stopover’s low-country sister festival, Revival Fest, was held in the Paint Shops at the Georgia State Railroad Museum from 2013-2017.

A special preview video of the festival location can be found here. The new venue will feature multiple stages, a VIP Lounge, a food truck court and a vendor marketplace.

Stopover also announced that of Montreal, one of the internationally acclaimed bands to emerge from the Elephant 6 Collective in the 90’s, will headline the festival on Friday, March 11. Their self-released latest double album, “I Feel Safe With You, Trash,” was released in March of this year. The band, known for their artful, exuberant and lively performances, played Savannah Stopover in 2018. The full festival lineup, which will include additional headliners and over 35 bands, will be announced in November.

Like many festivals in 2021, Stopover paused production during the pandemic, but released a popular “NoFest” Dream Lineup Playlist as a tribute to the musicians, fans, partners and volunteers enduring such a challenging time for the industry.

Sandra Baxter, Chief Executive Officer of the Coastal Heritage Society, which oversees the Georgia State Railroad Museum said, "Savannah Stopover is a trusted partner, and we’re proud to help host such a beloved festival for our community and those who travel in from all over the nation. They deliver great bands and a great time, year after year.”

Festival producers will be monitoring CDC and city guidelines. If needed, Savannah Stopover may institute an indoor mask policy, require proof of COVID vaccination or proof of a recent negative COVID test for all attendees. These policies will be communicated on the Stopover website and through the festival's social media channels.

Kayne Lanahan, the festival’s founder added, “We’re honored to bring good people and good music together again after such a long wait. Throughout the entire planning process, we’ve been mindful of how to host this festival in a new way; one that is as safe as possible for all attendees, yet honors the soul and essence of Stopover--we think we found the perfect solution and location, which also celebrates a special part of Georgia’s history.”