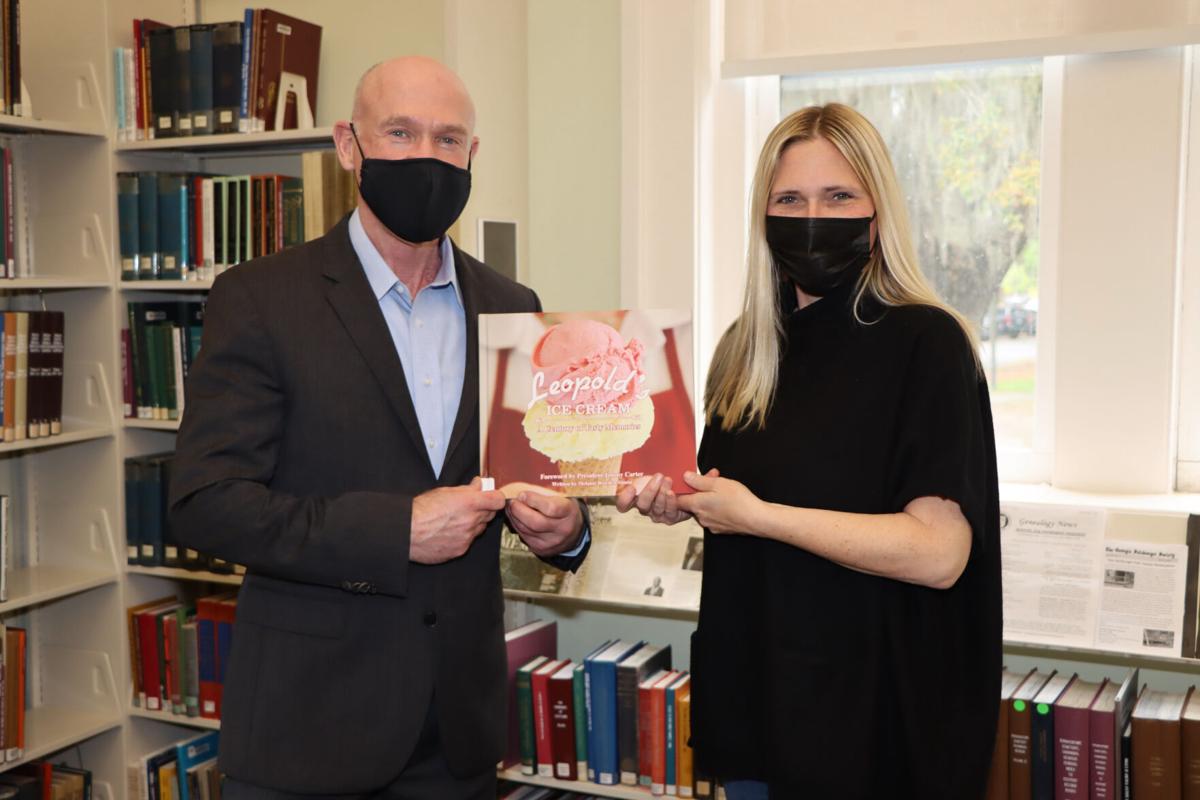 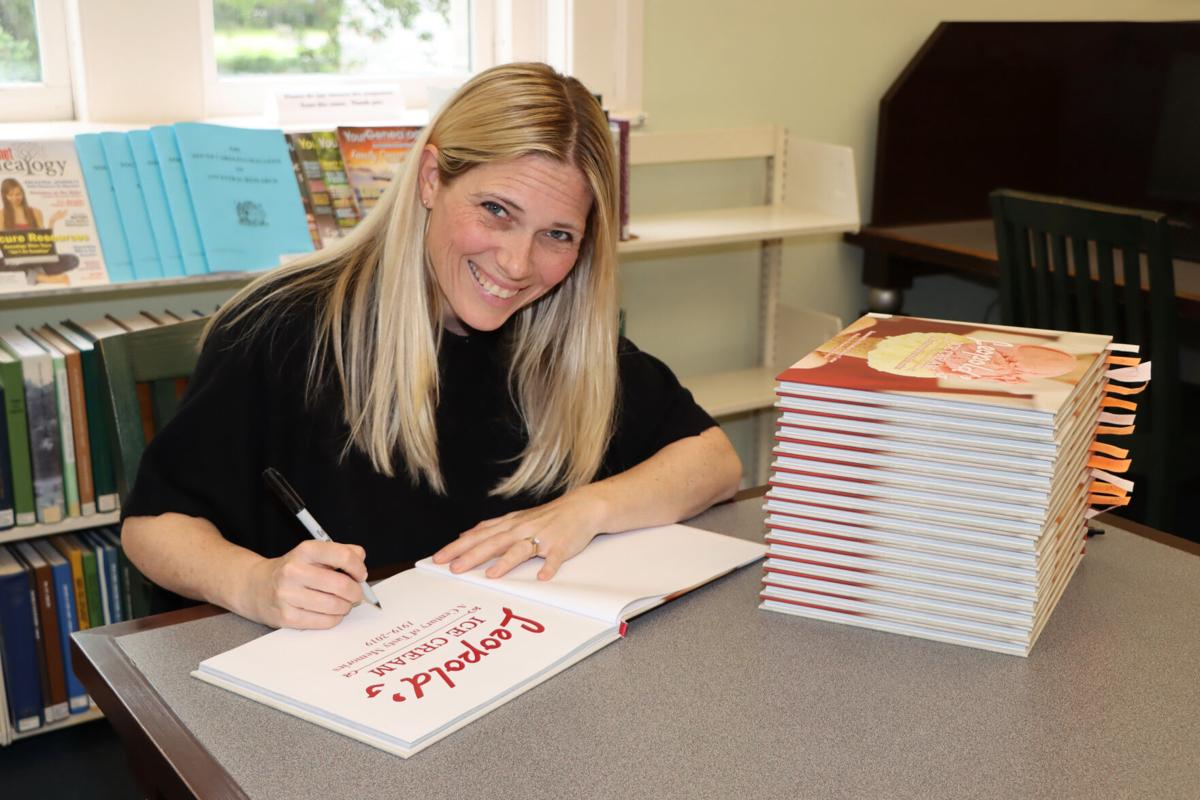 The centennial book chronicles the lives and storied history of the Leopold brothers and their family in Savannah, Georgia. Featuring a foreword by former President Jimmy Carter, the extensive, coffee-table work commemorates one of Savannah’s favorite success stories. It offers an intimate look at the making of a humble fruit and homemade ice cream stand that became a cornerstone of the community and later an iconic parlor in the heart of what is now one of the world's top travel destinations.
Personal stories from original Leopold's customers, which read more like love letters to the family business and Savannah, are offset with vintage photos, celebrity quotes and classic recipes. The book also illustrates Savannah's growth and Georgia's multi-billion-dollar film industry, kickstarted by Stratton Leopold and a group of his peers in the 1970s.

All 16 branches of Live Oak Public Libraries received copies of the book and one book was even added to the collection in the Kole Genealogy and Local History Room at Bull Street Library. Each year, the Live Oak Public Library typically hosts more than 1.1 million visitors, checks out over 1.1 million items, answers in excess of 485,000 questions, registers more than 555,000 computer sessions, and presents programs to nearly 125,000 patrons in Chatham, Effingham, and Liberty Counties.

“We recognize the important role local libraries play in communities, as they provide a place for lifelong learning and access to opportunities," said Leopold. "Through the donation of these books, we hope to share a unique look into the history of Savannah and tell the story of our ice cream parlor along with it.”

The book was named a finalist for the 2020 International Book Awards in four categories: Biography, General Business, General History and United States History. It was also named one of the Best Cover Design finalists in the Next Generation Indie Book Awards (NGIBA) non-fiction category.