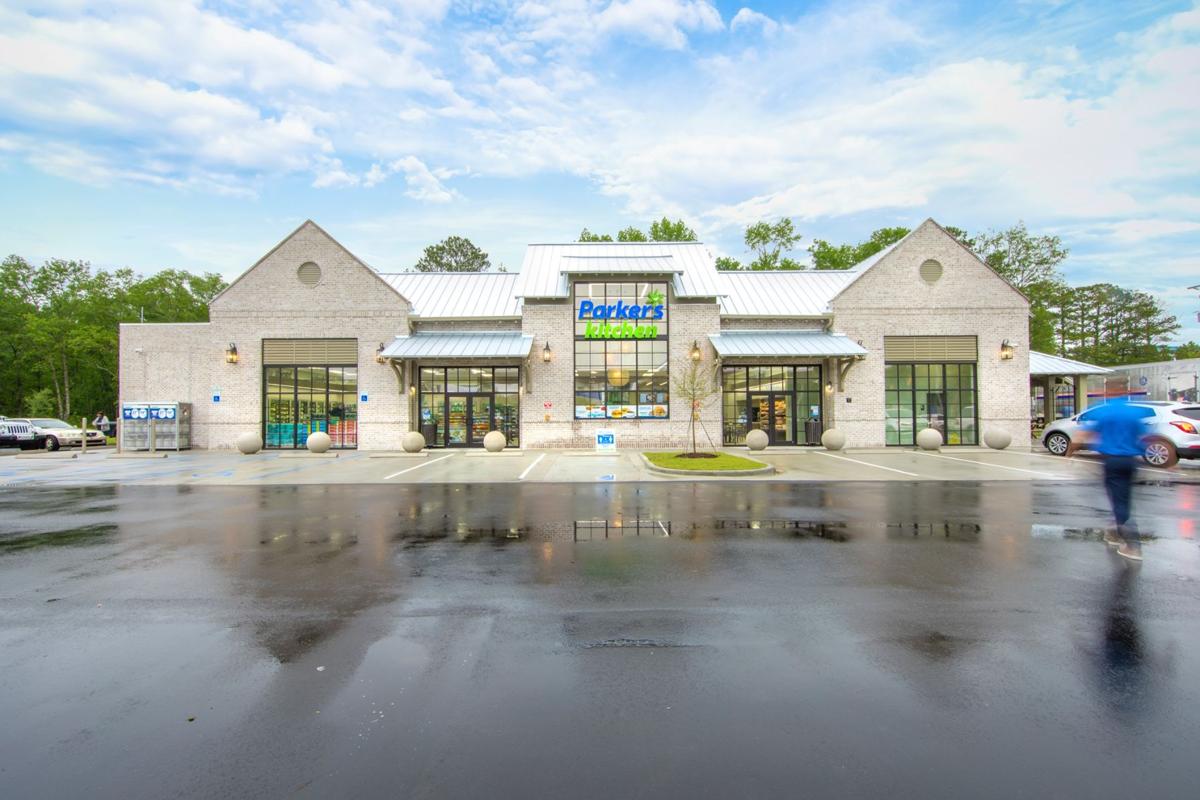 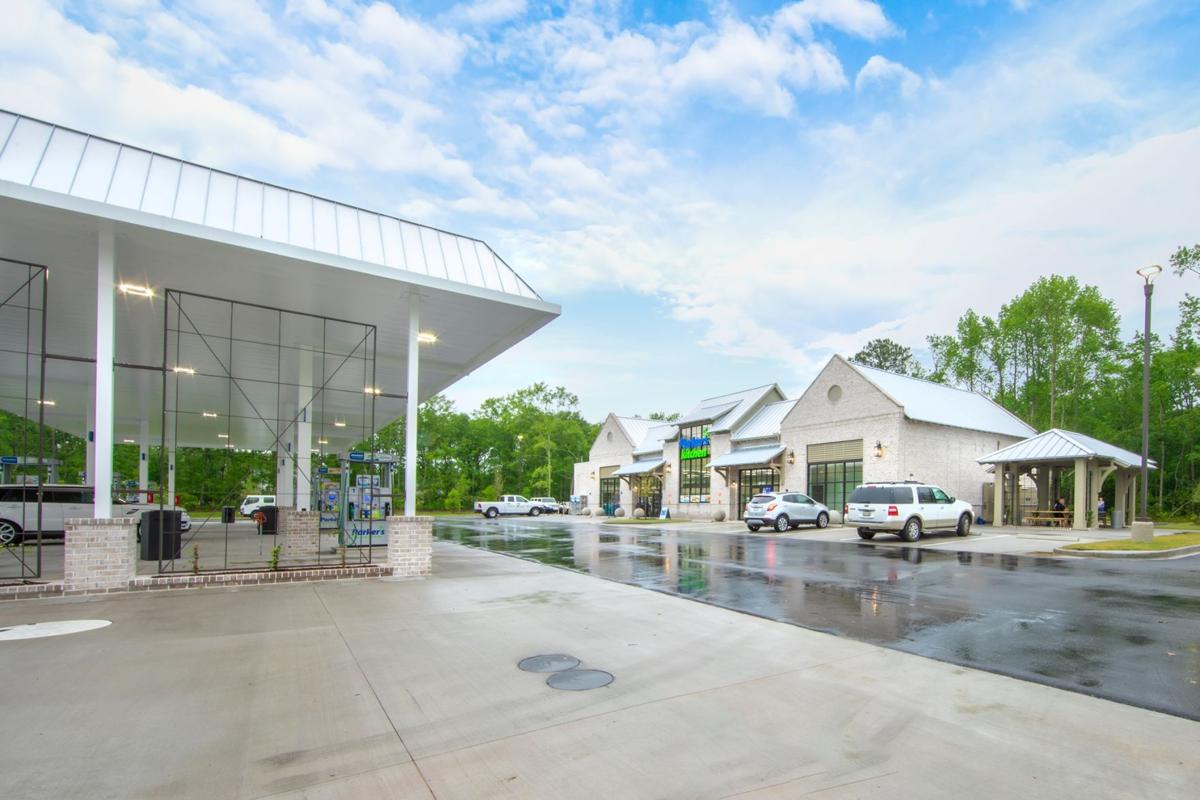 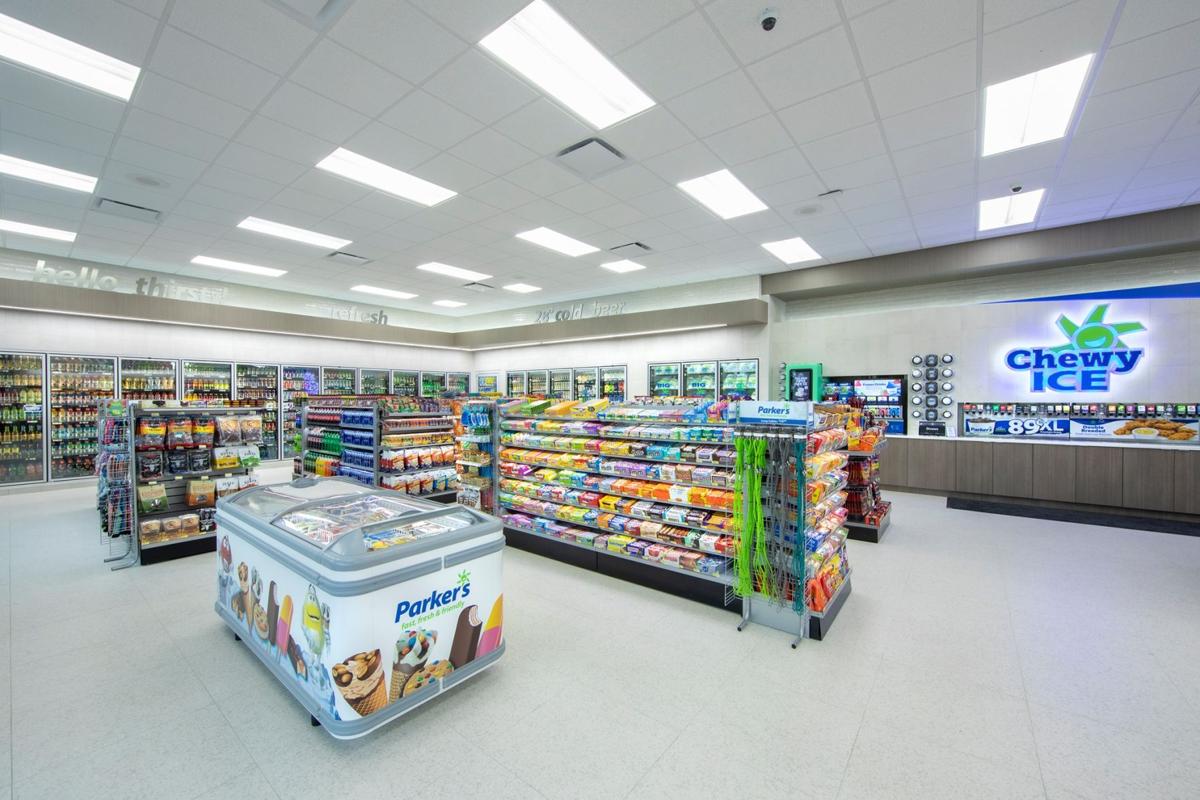 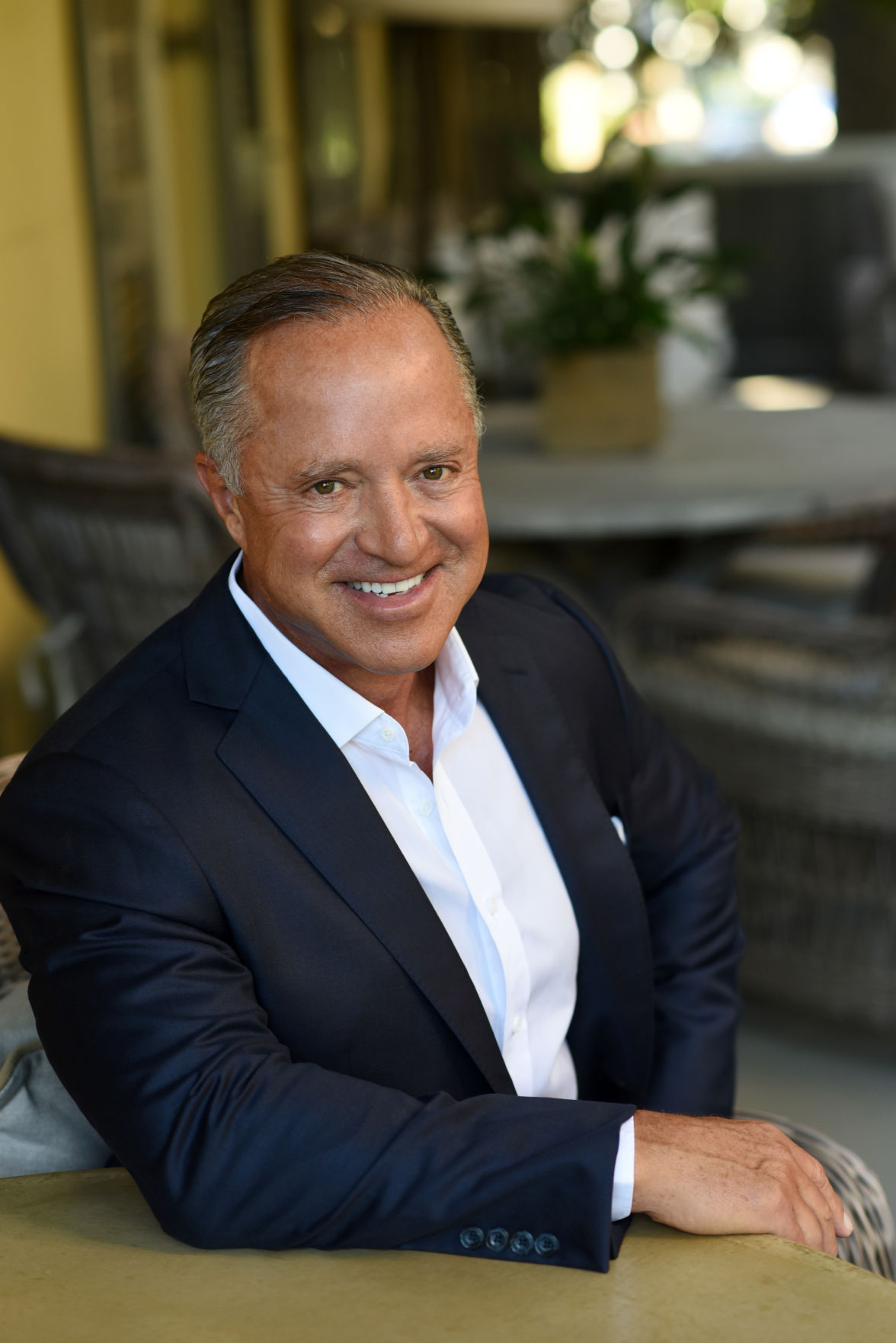 June 26, 2020 - Parker’s was recently named the CStore Decisions 2020 Convenience Store Chain of the Year, earning the convenience store industry’s top award. This annual award recognizes a convenience store or petroleum chain that has established itself as a superior retailer, innovator and market leader. Parker’s is the 31st winner of this prestigious award and will be honored at The NACS Show in Las Vegas in October 2020.

“For many years, the entire team at Parker's has been recognized as one of the hardest working groups in the industry,” said John Lofstock, vice president and editor-in-chief of CStore Decisions. “Their dedication to detail, outstanding customer service programs and constant evolution as a convenience retailer make them the perfect choice to join the elite list of Chain of the Year honorees. Coupled with its outstanding leadership team that begins with founder and CEO Greg Parker, Parker’s has earned a reputation as a special company that cares for its team members, customers and the communities it serves. For its commitment to convenience retailing, customers and its team members, Parker’s exemplifies the spirit of the Chain of the Year Award, and we are proud to recognize them with this coveted honor.”

Founded in 1976 and headquartered in Savannah, Ga., Parker’s is one of America’s most respected convenience store brands with the cleanest retail stores in the industry. The company currently operates 66 stores in coastal Georgia and South Carolina and recently announced plans to build 60 new retail locations in 60 months.

“Being named the 2020 CStore Decisions Chain of the Year is an incredible honor that validates our team’s hard work and ongoing commitment to serving Parker’s customers and giving back to every community where we operate stores,” said Parker’s founder and CEO Greg Parker. “Since our founding in 1976, we’ve been focused on delivering the ultimate customer experience. In recent years, we’ve strategically expanded our commitment to high-quality food service, cutting-edge technology, charitable giving and customer loyalty. We deeply appreciate this recognition and will continue to set the bar even higher in the future."

Over the past two years, Parker’s has expanded into the metro Charleston, S.C. market, opening eight new stores and announcing plans to build 32 more stores over the next four years. The company has also expanded its focus on foodservice and operates 42 Parker's Kitchen locations serving freshly prepared, Southern-inspired food. Food and Wine recently named Parker’s one of America’s Best Convenience Stores, and The Shelby Report honored Parker’s as the 2019 Southeast Retailer of the Year. Convenience Store News previously recognized the company as the Convenience Foodservice Leader of the Year.

Over the past several years, Parker’s has also implemented cutting-edge technology designed to enhance the customer experience and to digitize operations. Highlights include expanded food-ordering kiosks, self-checkout lanes, a new Parker’s Rewards mobile app and investing in “smart applications” to increase operational efficiencies.

Parker’s also gives back to every community where it does business through the Fueling the Community charitable giving program, which donates a portion of gas sold at all Parker’s locations on the first Wednesday of the month to area schools, healthcare facilities and other important causes. To date, the company has given more than $7 million in local charitable donations.

Parker’s has been named to the Inc. 5000 list of the Fastest Growing Companies in America for five years. The company employs 1,200 individuals throughout the region and completes more than 125,000 transactions daily.