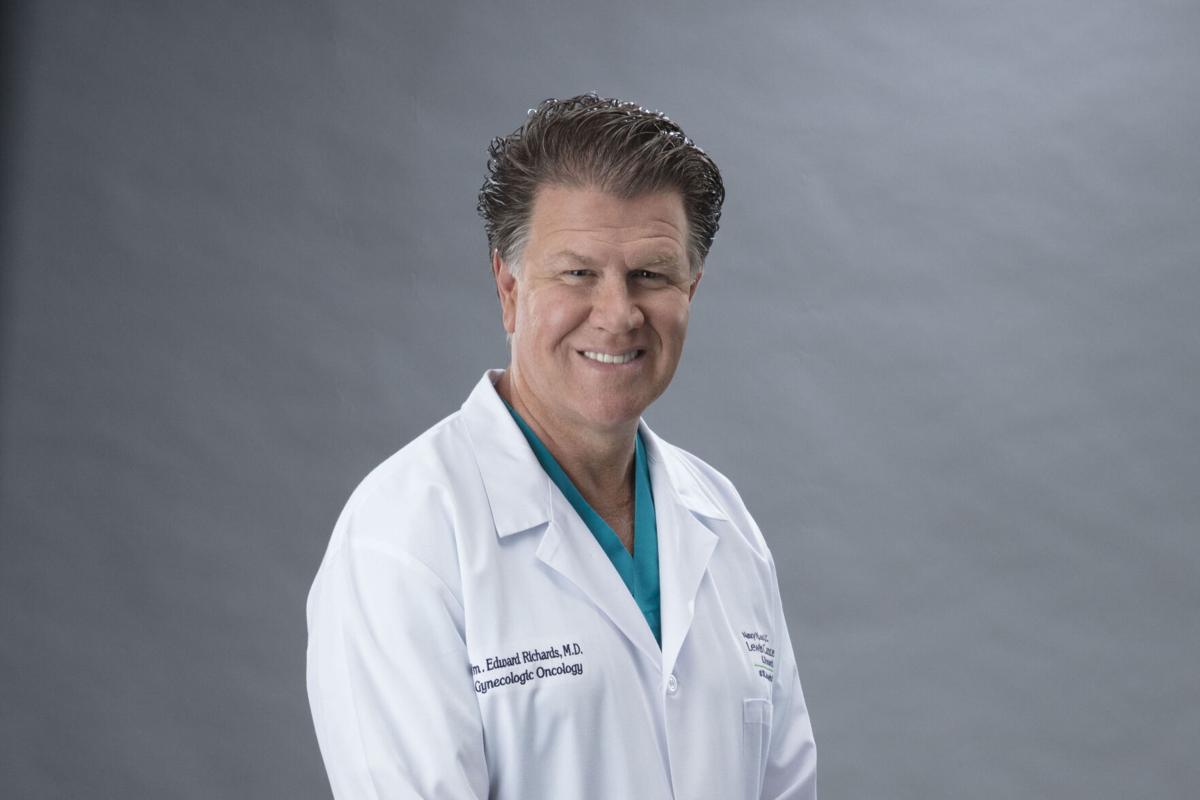 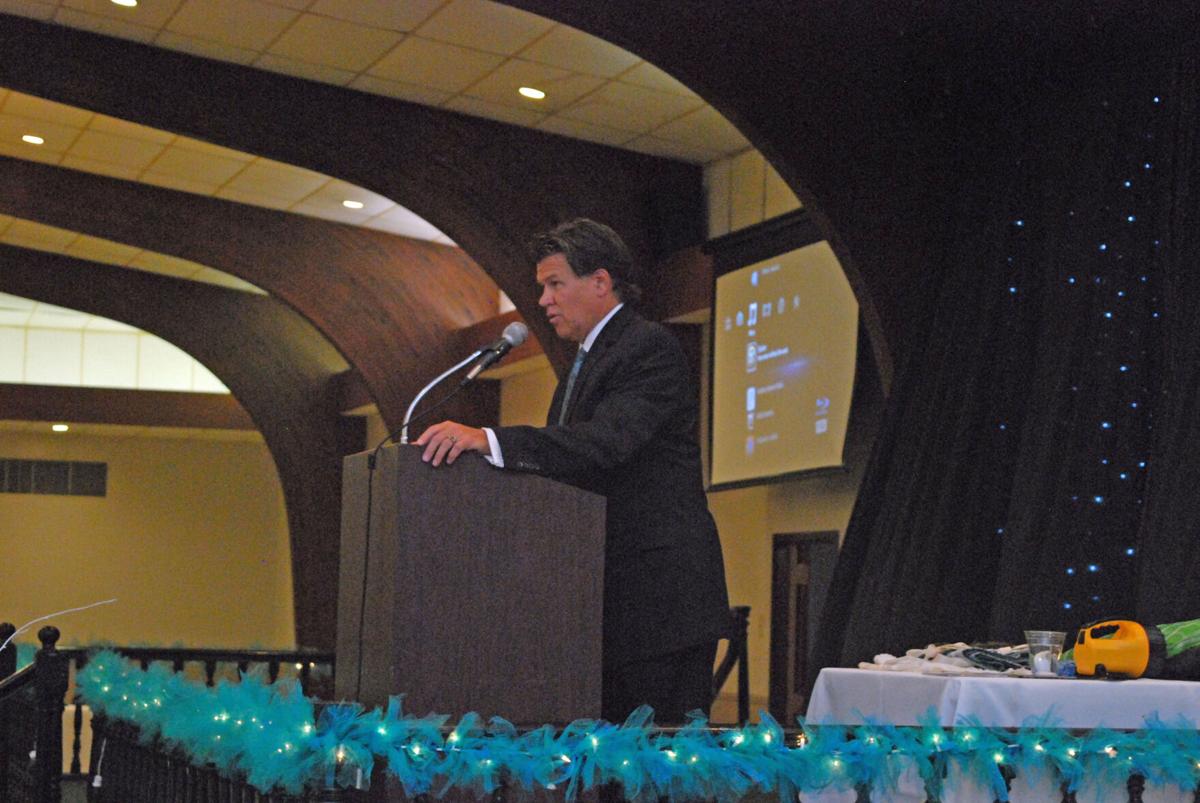 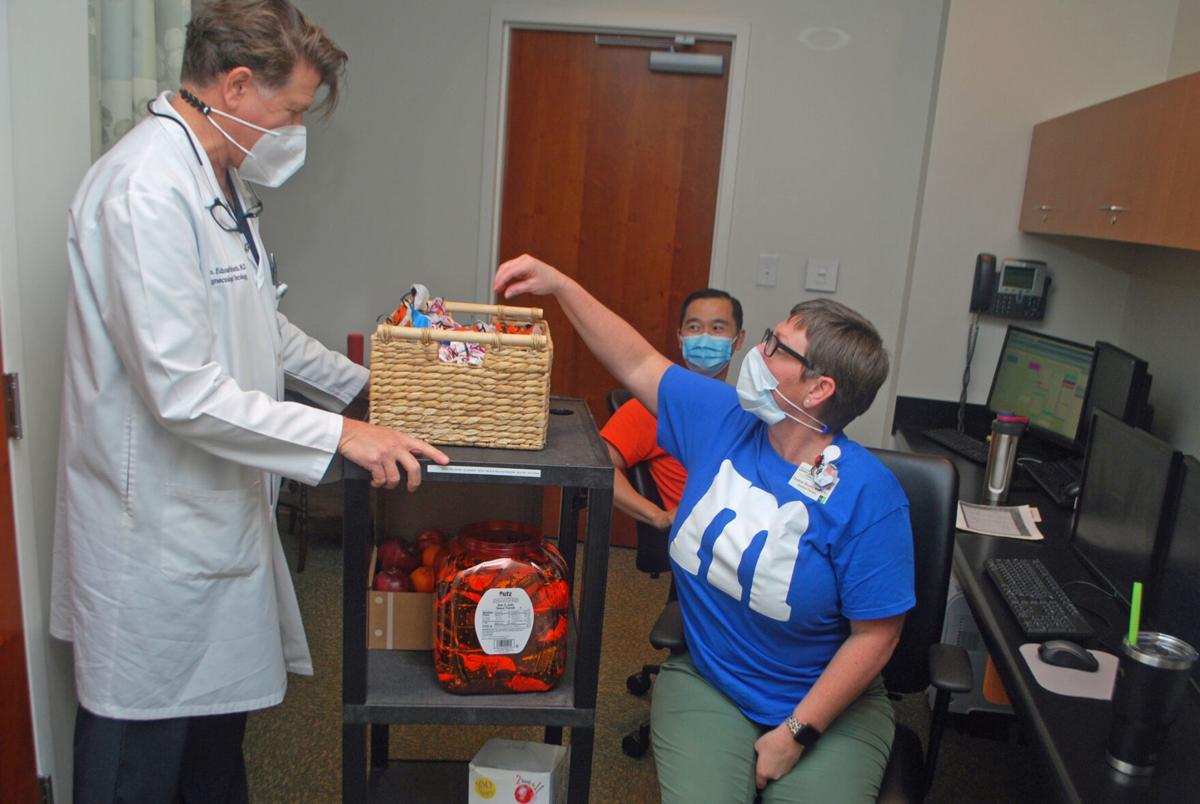 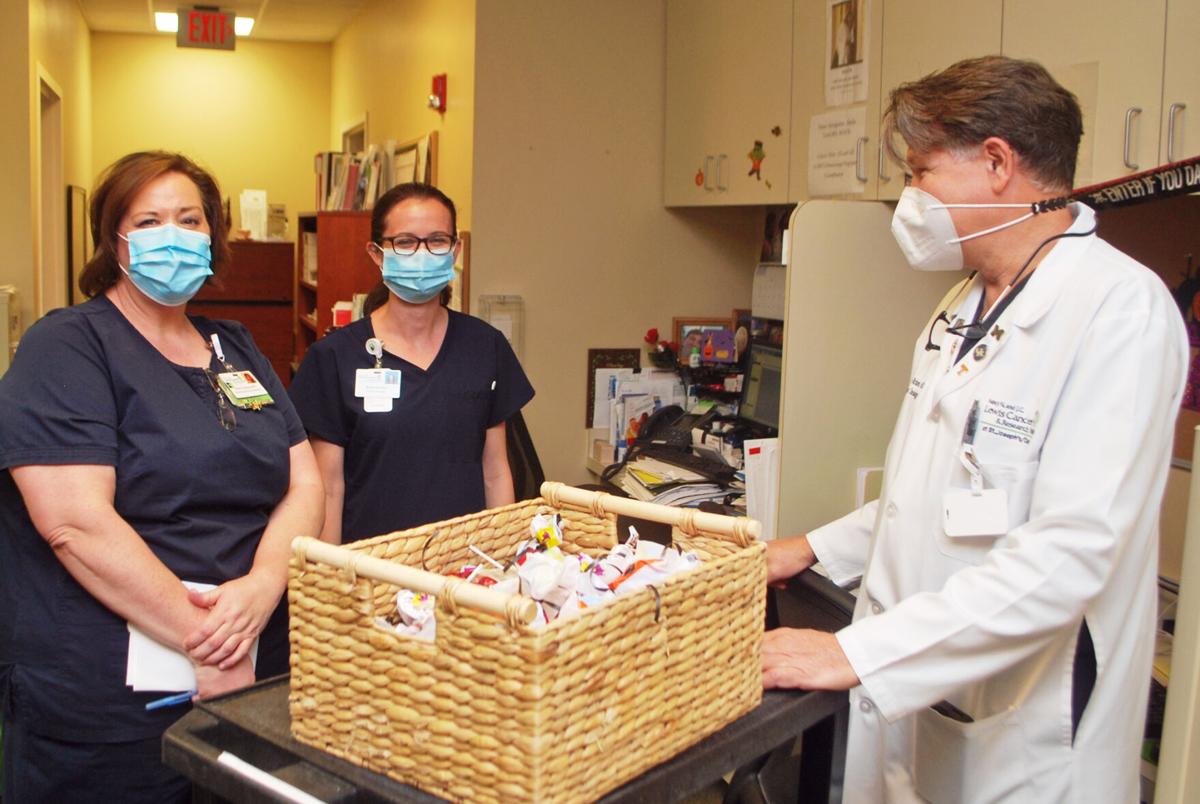 February 9, 2021 - St. Joseph's/Candler has released a statement on the passing of Dr. Ed Richards. Dr. Richards was a giant in the field of GYN oncology and was the Medical Director of the Nancy N. and J.C. Lewis Cancer & Research Pavilion.

"It is with great sadness that we announce that Dr. Ed Richards, Medical Director of the Nancy N. and J.C. Lewis Cancer & Research Pavilion, passed away suddenly Saturday.

“Dr. Richards was a giant both in his profession and his humanity,” said Paul P. Hinchey, President & CEO of St. Joseph’s/Candler. “I grew to know and admire him during the past nine years - not just for his skill as a surgeon, but also for the enormity of his faith and how his faith directed his life with his family and his patients. He touched Savannah with his skills, his kindness and his humility. He built our GYN Oncology program from scratch, making it not only the leading program in southeast Georgia but a destination for patients from all over the country. He was well, well respected by his peers for his skill and reputation but more importantly he was beloved by his patients and his team. He served as a mentor on so many levels for all of us. He will be greatly missed.”

Dr. Richards came to the Nancy N. and J.C. Lewis Cancer & Research Pavilion in 2012. It was an incredible feat to attract someone of his caliber and training to our community. As an oncology surgeon, he specialized in treating pre-cancerous and cancerous conditions of the reproductive tract. He was one of the top robotic GYN surgeons in the country and a practicing professor at the University of Cincinnati School of Medicine at that time. He was Fellowship trained and Board Certified in Gynecologic Oncology and Obstetrics and Gynecology by the American Board of Obstetrics and Gynecology. One of his proudest academic achievements was getting his Masters of Business Administration from the University of Michigan.

When he joined St. Joseph’s/Candler, he became the Principal Investigator for the Gynecologic Clinical Research Program.

Last summer he was named the new Medical Director of the Lewis Cancer & Research Pavilion, taking over the leading cancer program in southeast Georgia. When he took the position Dr. Richards noted his enthusiasm over the appointment and the opportunity to work with his “family of co-workers” at St. Joseph’s/Candler and the LCRP who share his ongoing commitment to serving others. Since arriving at St. Joseph’s/Candler, he shared his insight, techniques and extensive knowledge about robotic surgeries by mentoring fellow physicians interested in adding robotics to their repertoire.

“He was visionary about how to bring our program to another level, one that focuses even more on the patients as central to their care,” she said. “That meant looking at everything we do on evidence based medicine and pulling together Clinical Effectiveness Teams where we can be very rigorous in making sure every patient will receive the best care and advancements as they unfold.”

"But, personally, my own child went to him and he validated her when other physicians in another city couldn’t. He heard her pain, he resolved her problem. He showed up for doctors with newly diagnosed patients who were distraught, even late in the day, because he didn’t want them going into the night or weekend without a plan. That was the kind of person he was.”

Known to his friends and family as “Eddie,” or more recently to his grandchildren as “Doc,” he will be remembered for his compassion and dedication to his family, friends, patients, and faith. He was an avid music lover with a beautiful singing voice, loved sports of all kinds, and knew more than most about good whiskey. In Savannah, he could always be found on his boat sailing the Intercoastal Waterway or walking his three beloved granddogs through the neighborhood. Above all, nothing mattered more to him than his family, and he often reminded them that no matter how dark times may seem, the best is always yet to come.

Wm. Edward Richards, MD, received his medical degree from Texas Tech University Health Sciences Center School of Medicine in 1992 followed by a residency at Texas A&M University College of Medicine in Obstetrics and Gynecology through 1996, leading to a fellowship in Gynecologic Oncology at the University of Kentucky through 1999. Upon completion of his fellowship training, he established his own private practice in Lubbock, Texas and served as Director for the Division of Gynecologic Oncology and Assistant Professor for the Texas Tech University Health Sciences Center.

From 2008 to 2012, he served as the Division Director of Gynecologic Oncology and Advanced Pelvic Surgery at The University of Cincinnati School of Medicine. Since joining SJ/C in 2012 as the Director of Gynecologic Oncology and Advanced Pelvic Surgery, Dr. Richards also received a Master of Business Administration from University of Michigan, Ross School of Business while building his service line and recruiting his partner, Dr. Sarah Gill. He became Medical Director of the Nancy N. and J.C. Lewis Cancer & Research Pavilion in the summer of 2020."

A Memorial Mass will be scheduled at a later date. In lieu of flowers, the family requests donations be sent to: