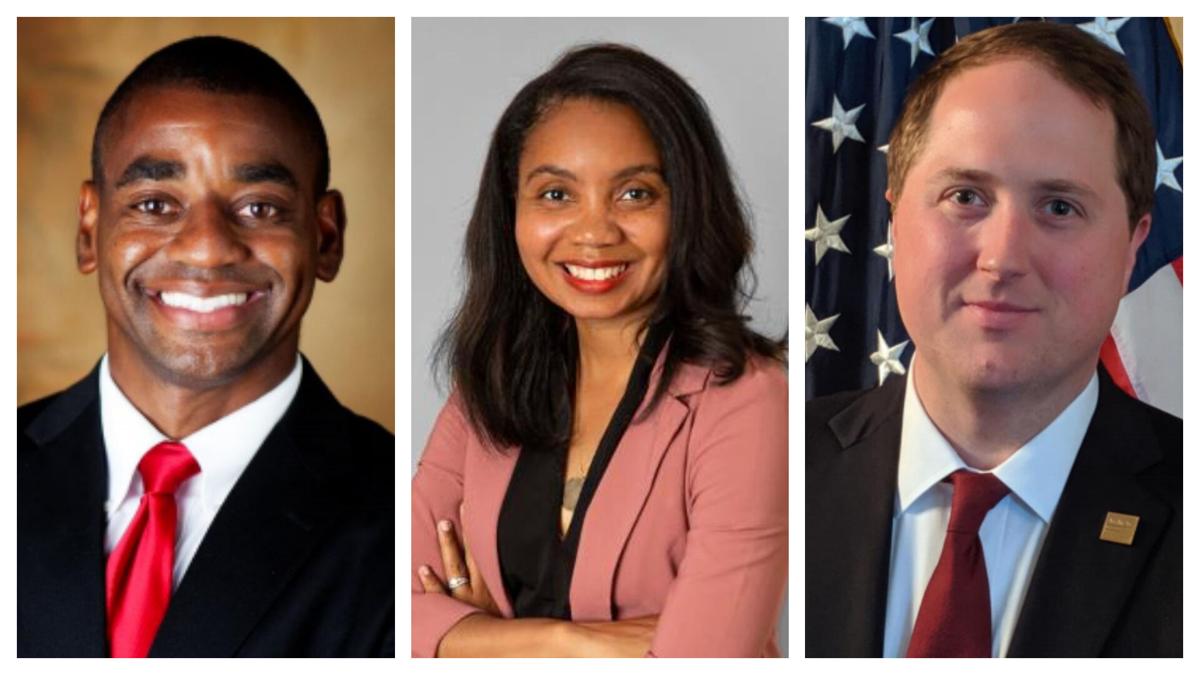 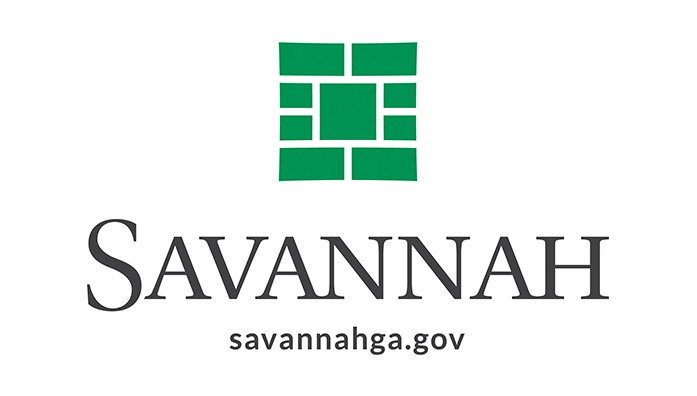 “The city council and I have selected three highly-qualified candidates as the finalists to be Savannah’s next city manager,” said Mayor Van R. Johnson, II. “This is the most important decision we will make for the future of our city, and I am excited to welcome the finalists to Savannah in the coming weeks. We look forward to hiring someone Savannahians can be proud of for years to come.”

The candidates will be in Savannah on June 25 and 26 to participate in interview sessions with community panels.

Council members will appoint citizen and business community representatives to participate in panel interviews with the finalists.

Heath Lloyd serves the City of Savannah as the Chief Infrastructure and Development Officer, a second-in command position, and Assistant City Manager, assuming these roles nearly four years ago. As the Assistant City Manager, he is responsible for implementation of nearly $170 million of the City of Savannah’s budget while also being responsible for the supervision of 675 full-time employees. He and his team have successfully improved the City of Savannah's ability to implement SPLOST projects, developed and implemented a city-wide street repair and maintenance system, and managed the construction of a state-of-the-art emergency preparedness facility.

Jay Melder currently serves as the Assistant City Administrator for Washington, DC, where he helps to manage day-to-day operations of the city government, with more than 60 city departments, 37,000 employees, and a $17 billion annual operating budget. In this role, Jay leads the internal services of the government, including real estate and construction, information technology, human resources and contracting and procurement. He also leads government operations for Washington DC’s Emergency Operations Center and is a member of Mayor Muriel Bowser’s Executive Policy Team for the city’s response to the COVID-19 pandemic.