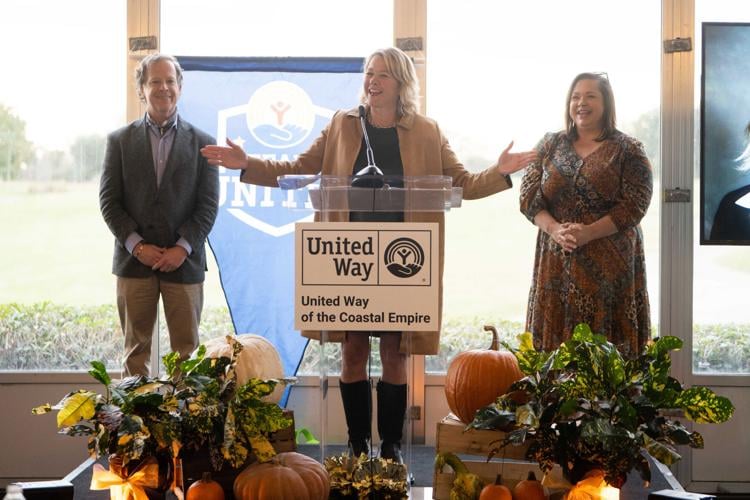 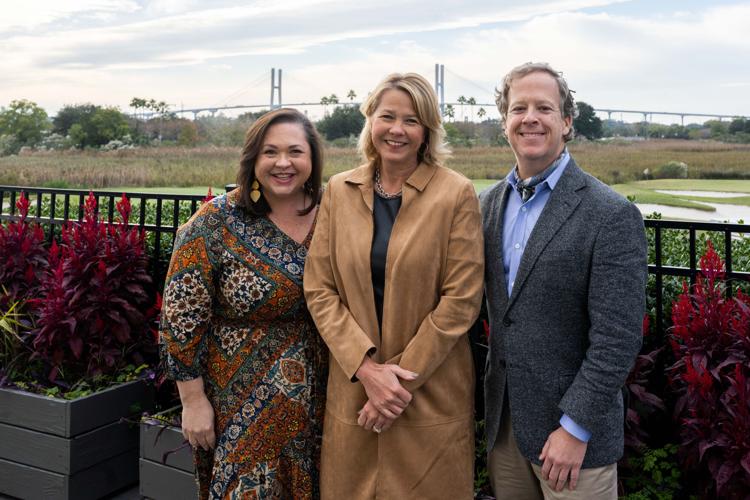 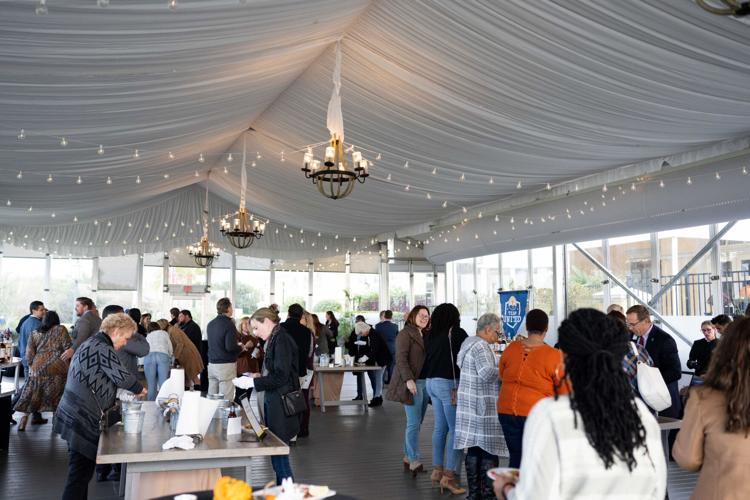 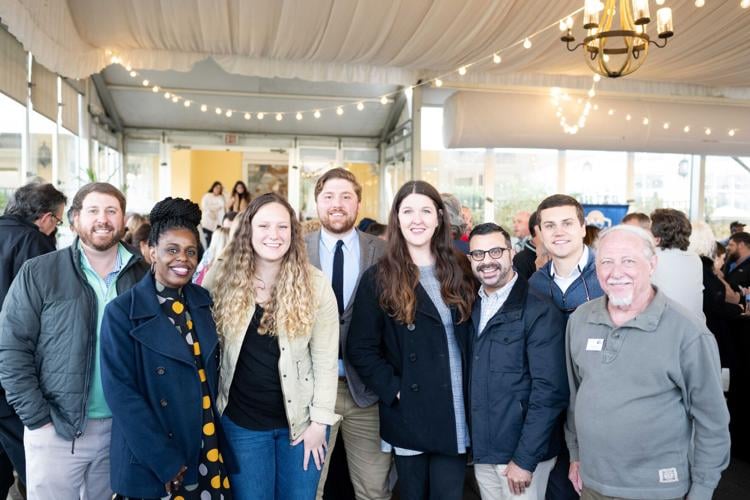 The United in Gratitude event marks the culmination of the Fall Giving Campaign, which began 10 weeks ago with the “Team United” themed Kickoff at the Convention Center in September.

“This year has been all about teamwork, and I am so incredibly proud of the work ‘Team United’ has accomplished together these past 10 weeks,” says Cindy Robinett, 2022 United Way Campaign Chair. “I challenged our community to ‘get in the game’ to help more people in our region, and our community delivered in ways I could never have imagined.”

Although the traditional Fall Giving Campaign has concluded, United Way fundraises year-round to improve lives throughout the four-county region, including Bryan, Chatham, Effingham, and Liberty Counties. United Way will share the end-of-the-year successes and totals at its Annual Meeting on May 10, 2023.

“United Way of the Coastal Empire’s traditional Fall Giving Campaign is vitally important to our overall mission because it is when most of the dollars are paid or pledged,” says Brynn Grant, United Way of the Coastal Empire, President & CEO. “But the needs don’t stop, and neither do we. We are grateful for the generosity of this community, and we continue working to raise money and improve lives across our four-county region every day, all year long.”