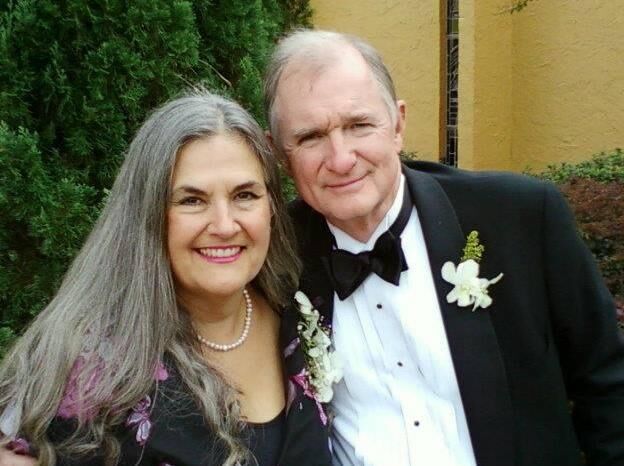 Linda-Lee and Michael Brown, photo provided by The Browns 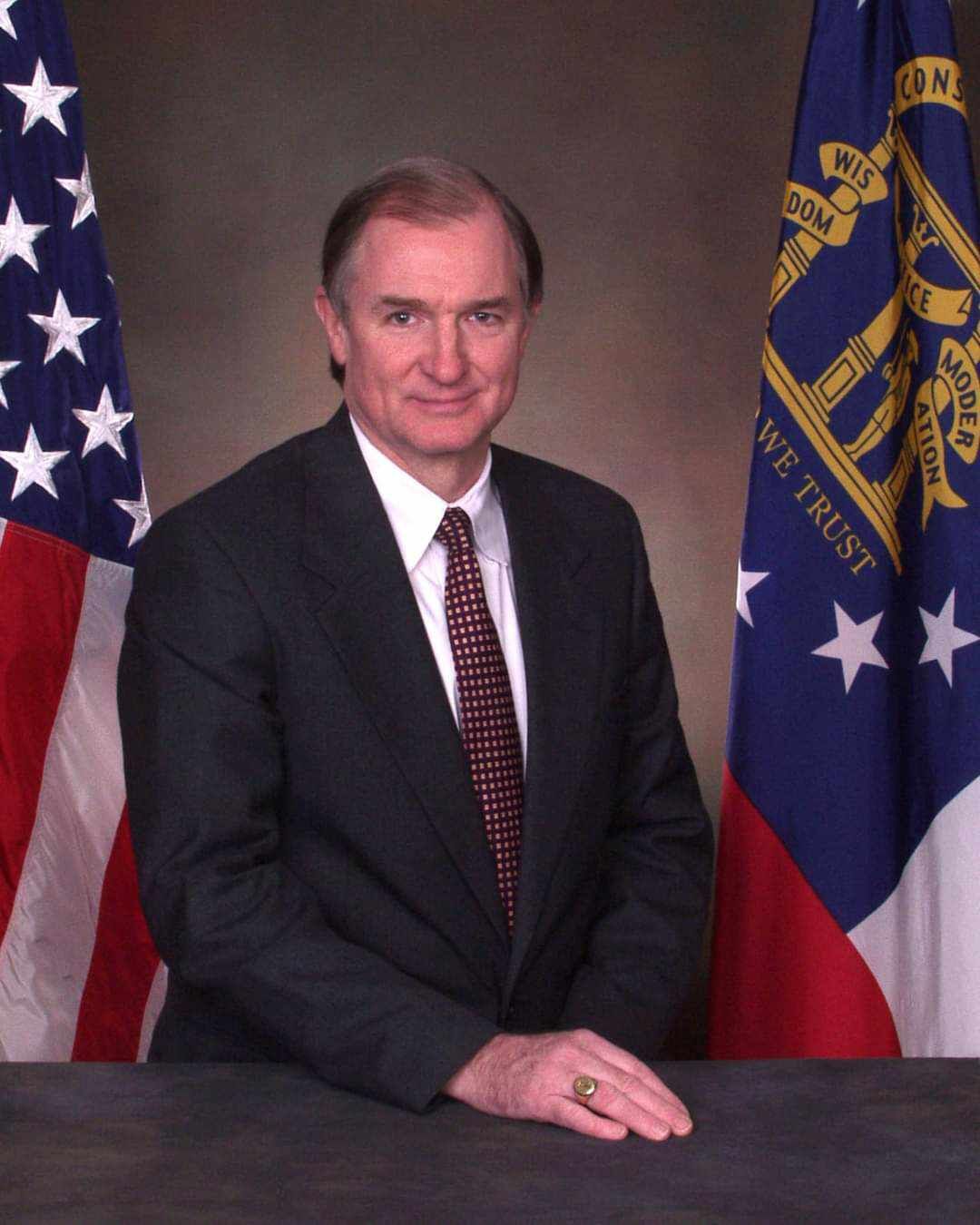 Last Friday, Patrick Monahan announced his resignation as Savannah City Manager effective Nov. 1.
“Continuity is key as we seek to maintain the steady leadership Pat Monahan has provided our organization for the last 18 months,” said Johnson. “Michael Brown knows this job and held it for a long time, he is uniquely qualified to fill Pat’s shoes as we seek the right fit for a permanent City Manager.”
Brown was the Savannah Assistant City Manager from 1980 to 1989. After a stint in Columbus, Georgia, Brown came back to Savannah to take  the reins as City Manager in 1995 and retired in 2010.
“I am a little bit frightened, but these are frightening times,” says Brown. “I want to acknowledge my wife, Linda-Lee, who has to straighten out my attitudes occasionally. This will be a sacrifice for us, but it is one that we both will take on.”
In an exclusive interview with Savannah Business Journal. Linda-Lee Brown says, “Michael is always working, so this is just another facet of working. When the Mayor called him, he didn’t want to leave Savannah hanging. He wants to use his talents to help Savannah find someone who will love Savannah, and take Savannah as their home.”
About loaning her husband to the city, Linda-Lee says, “we don’t know the meaning of retirement, and it’s not going to be forever. Michael is going to be a transitional bridge.”
Michael Brown’s first job as a City Manager was in Mt. Pleasant, Tennessee at the young age of 24, and he has nearly 45 years of public service under his belt.
It is proposed that Brown will earn a salary of $20,000 per month.

“I’m excited to rejoin the City of Savannah to lend my experience and knowledge to the organization during this transitional period,” said Brown. “I appreciate the confidence Council has placed in me and I look forward to working with Team Savannah to continue furthering their collective vision.”

The City Council will vote on the appointment at their regular Oct. 22 meeting.