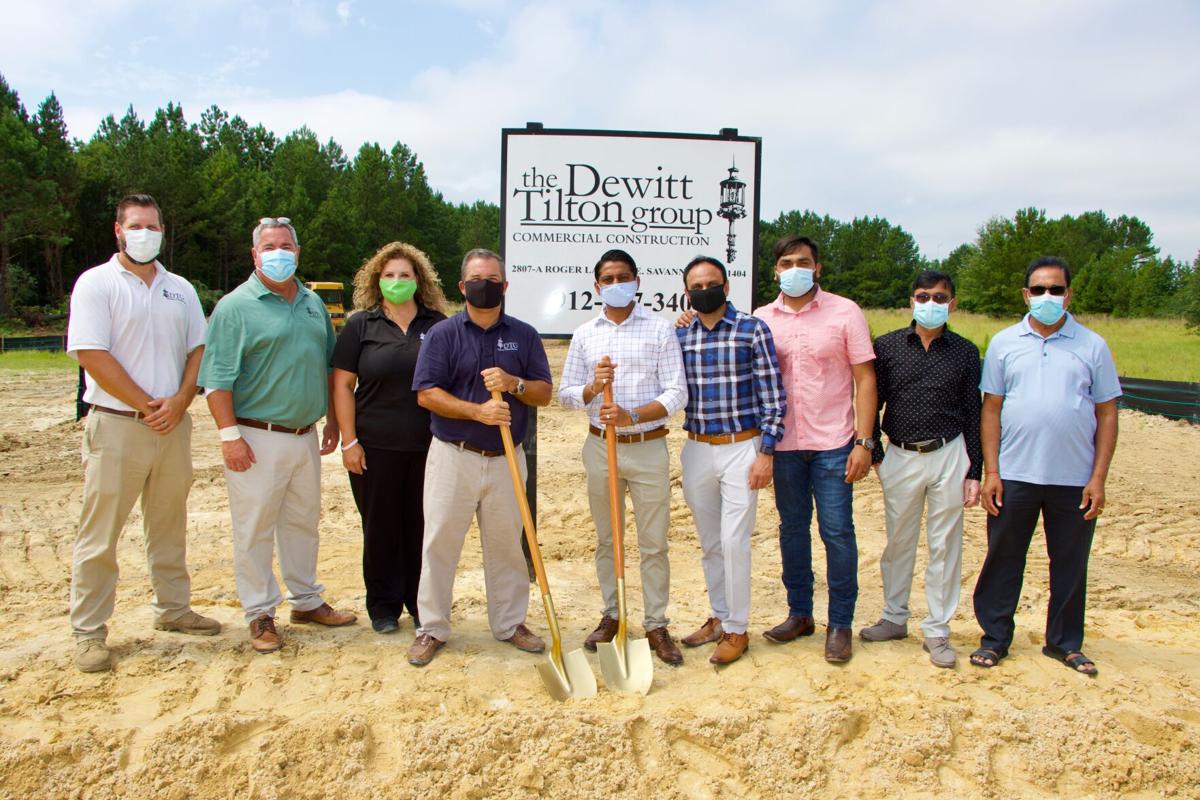 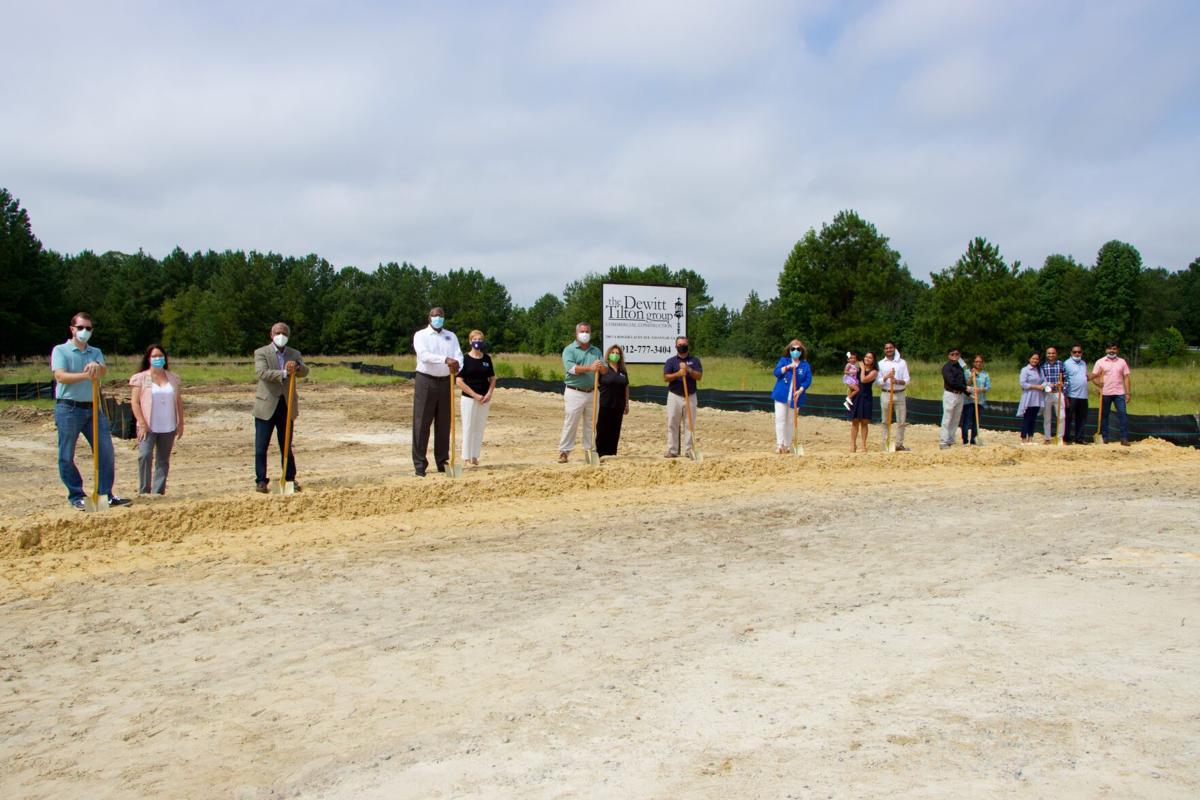 Once completed, the pre-engineered metal building will feature a modern design with a stucco veneer, distinctive canopy and large storefronts that will offer tenants enhanced visibility. The project is estimated to be finished at the end of this year.

"This groundbreaking ceremony marks a milestone for us in the development of Kansa Center," said Patel. "We are excited to become part of the Pooler community and we're confident the center will offer an abundance of resources to the local community."

Future projects for the Kansa Center development include two restaurants, a hotel, a doctor’s office and additional retail space. In total, the development will cover a little over 18 acres.

"It's an honor to have been chosen by Sweven Investment Group for this project," said Tilton. "I was first introduced to Darshil during a project our dads worked on years ago in South Carolina. When Sweven planned to build in the Pooler area, Darshil knew we were the team to get the job done right, in budget and on time."
The Dewitt Tilton Group is also working with the Sweven Investment Group on several other projects including office space in Pooler and a truck stop near the Georgia Tech Savannah campus.

For more information or to contact the Dewitt Tilton Group, call 912.777.3404 or visit www.dewitttiltongroup.com