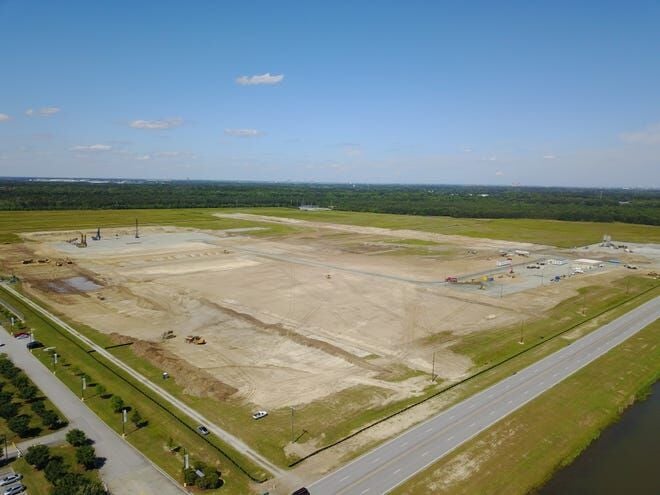 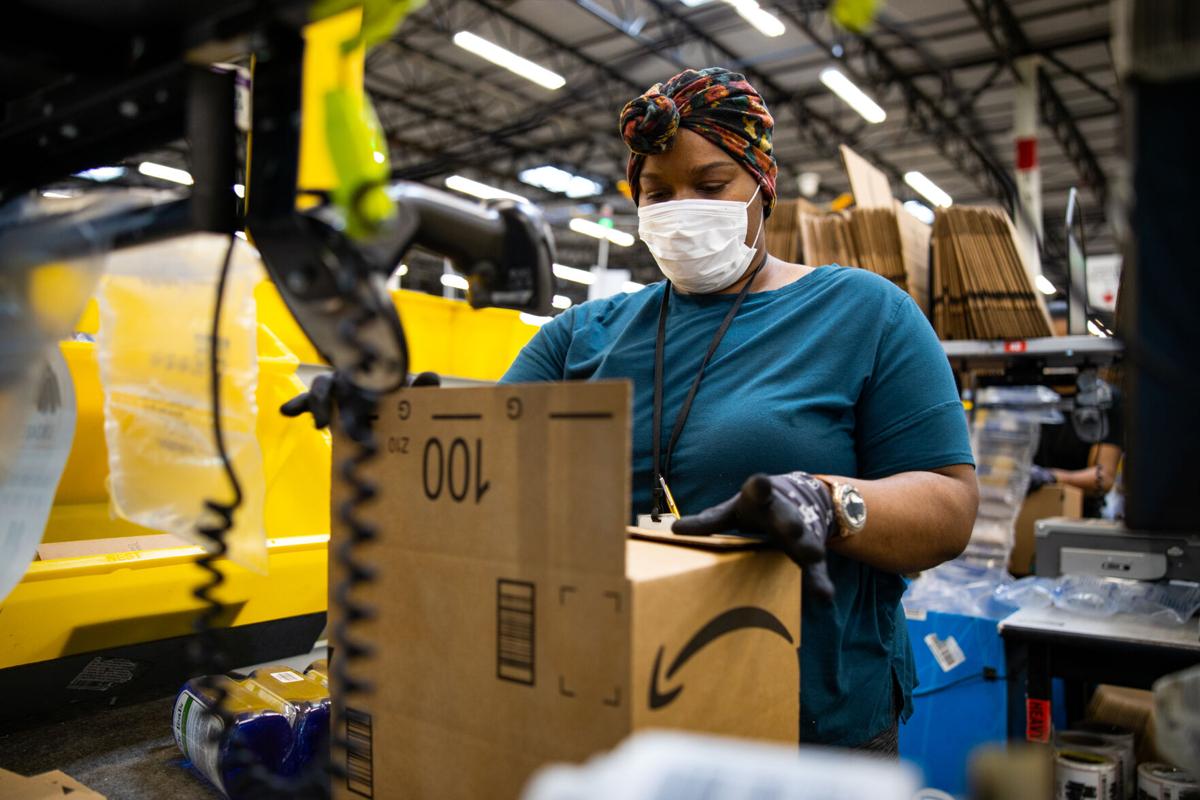 May 7, 2021 – The Georgia Dept. of Economic Development has confirmed that Amazon will open a new fulfillment center in Savannah, in 2022.  It is projected that 1,000 jobs will be created.

The Savannah facility will be approx. 640,000 sq ft, and is expected to open in 2022 on Pine Meadow Dr, on undeveloped land in the West Savannah area.

Mayor Van Johnson said that the City of Savannah had been deeply involved in the negotiations to secure the new jobs for the city and Chatham County.

According to Gov. Kemp, in making the announcement today, the jobs will be primarily packing and shipping orders. The facility will feature robotics technology.

Prospective employees can apply for job alerts on Amazon’s website or text AMAZON to 77088 for mobile alerts.

“Today is an exciting day to welcome the massive expansion of Amazon in Savannah,” said John Coleman, chairman of the Savannah Economic Development Authority Board of Directors. “With a strong regional workforce talent pipeline and some of the best infrastructure in the country, the Savannah Economic Development Authority stands ready to assist Amazon as they grow and thrive in Savannah.”

The company also announced a new robotics fulfillment center in the state of Louisiana today, following the same model of a 650,000 sq ft facility and 1,000 new jobs in the City of Shreveport.

Amazon has announced that jobs will pay at least $15.00 per hour and comprehensive benefits.

At similar facilities across the country, Amazon has committed that full-time employees will receive comprehensive benefits, including full medical, vision and dental insurance as well as a 401(k) with 50 percent company match.

The company also offers up to 20 weeks of maternal and parental paid leave and innovative benefits such as Leave Share and Ramp Back, which give new parents flexibility to support their growing families, according to the company.

And, Amazon states that it is committed to the long-term development of its employees, allowing employees to access programs such as its “Career Choice,” where Amazon will pay up to 95 percent of tuition for courses related to in-demand fields, regardless of whether the skills are relevant to a career at Amazon. Since the program’s launch, more than 25,000 employees across the globe have pursued degrees in a range of fields, including game design and visual communications, nursing, IT programming and radiology.