Sign Up
Log In
Purchase a Subscription
You have permission to edit this article.
Edit
Welcome, Guest
Home
News Category
Govts
State News
Elections & Politics
Insights
Extras
Classifieds
Book of Lists
Subscribe
About Us
Advertise
1 of 9 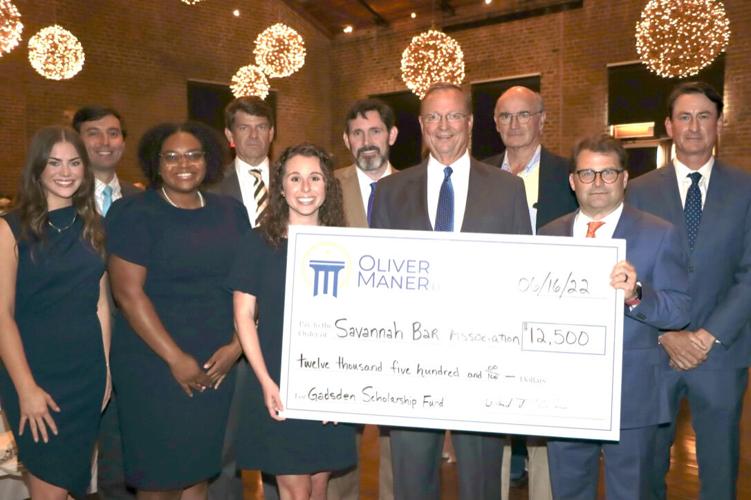 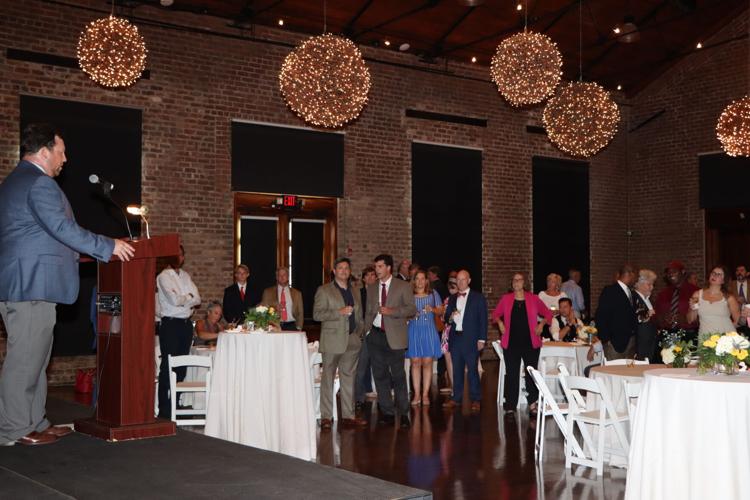 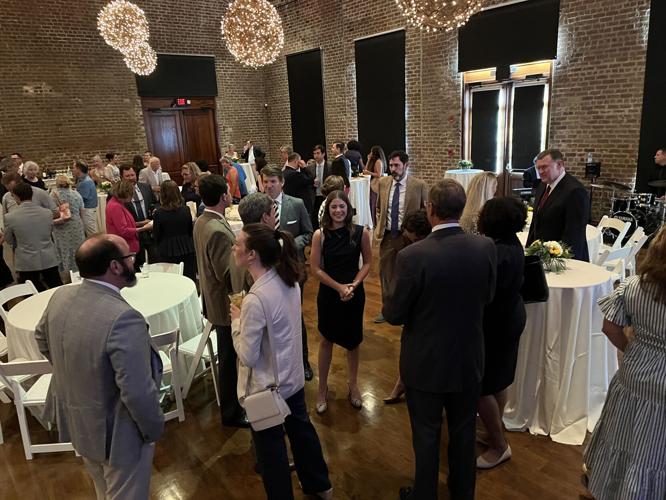 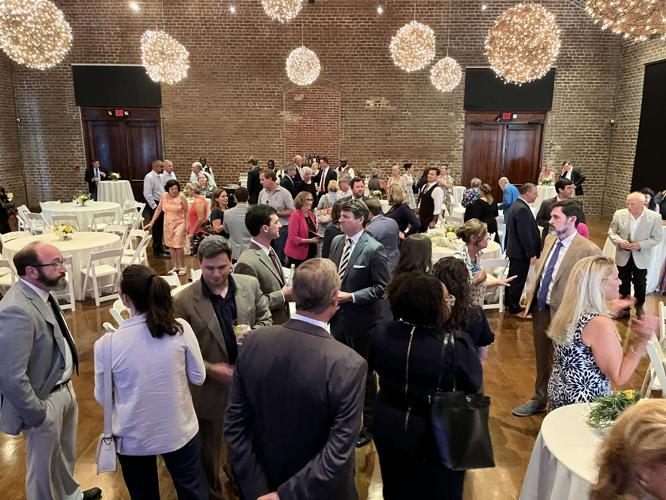 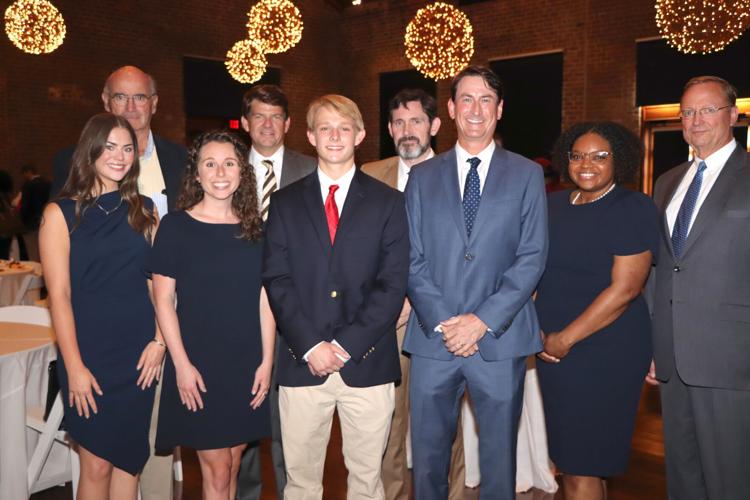 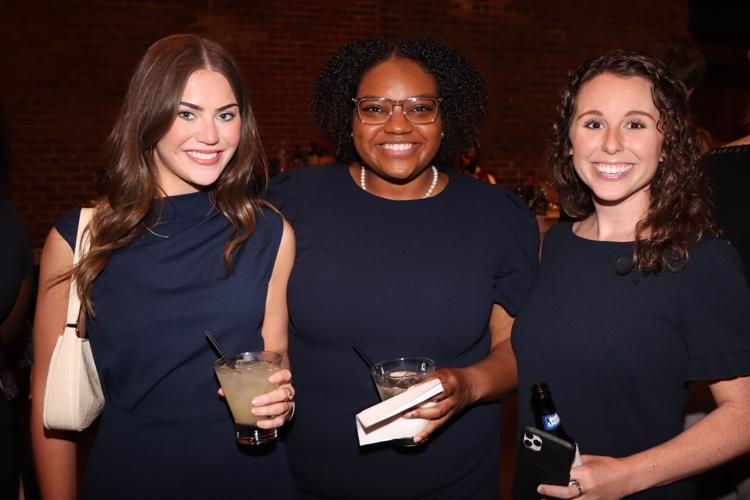 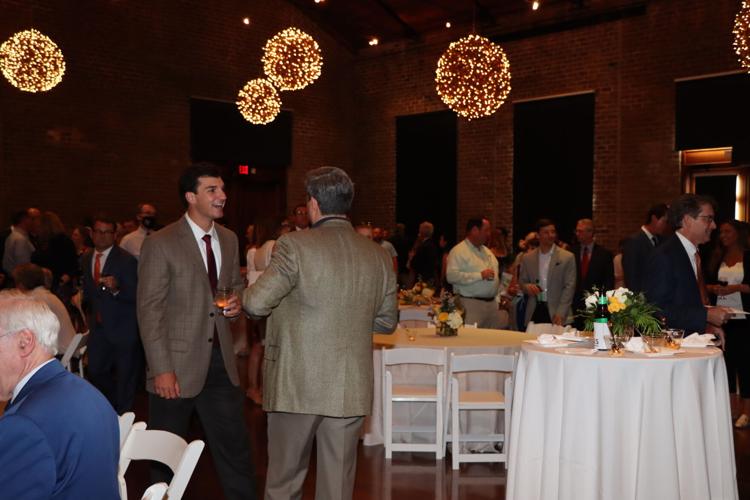 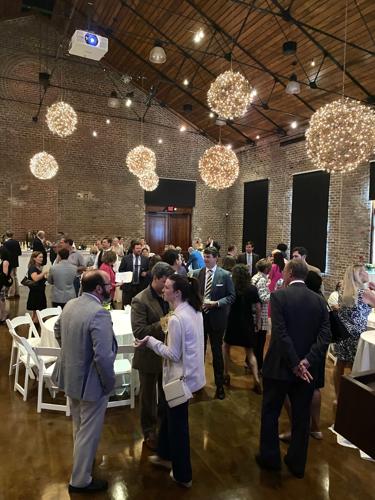 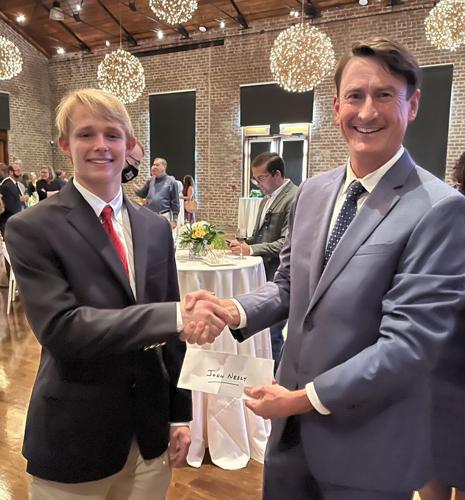 June 20, 2022 - Oliver Maner, one of Savannah's oldest and most prominent law firms, presented $12,500 to the Savannah Bar Association to be allocated toward the Judge Eugene H. Gadsden Scholarship fund.

The Judge Eugene H. Gadsden Memorial Scholarship was established by the Savannah Bar Association to honor the memory and legacy of Judge Gadsden, the first African-American judge in Savannah. Judge Gadsden was well known for his character, integrity and compassion.

This year marks Oliver Maner's 125th anniversary and the donation to the Gadsden Scholarship Fund is intended to celebrate the occasion by investing in the education of law students in the local community.

“Judge Gadsden was and still is an inspiration to the legal community in Savannah and as we celebrate the past 125 years of providing legal services in Savannah and around the Southeast, Oliver Maner is proud to support future leaders in the legal profession as they work toward achieving their educational goals,” said Patrick T. O’Connor, Managing Partner of Oliver Maner. “We hope to continue this legacy onward."

The scholarship provides funds to a graduating senior from a high school in Savannah to attend an accredited college or university. The award may be used for tuition and fees, books, and other academic expenses. This year's recipient is John Neely.

Oliver Maner was organized as a firm in 1897 when seasoned military and legal veteran Judge Hansford Dade Duncan Twiggs joined in partnership with recent Vanderbilt University graduate Francis McDonald Oliver in Savannah for the general practice of law. Through the years, various partners have joined the firm, with the current iteration of "Oliver Maner LLP" being established in 2009.

In the past decade, the firm’s partners have tackled some of the most significant cases in the State of Georgia and the Southeast, ranging from one of the only death penalty defense cases the federal courts in Savannah have seen in the past 30 years to defending and prosecuting civil cases involving precedent-setting legal issues and tens of millions of dollars. The firm prides itself on its ongoing involvement in the community, supporting a wide array of nonprofit organizations through sponsorships, donations and service on boards.