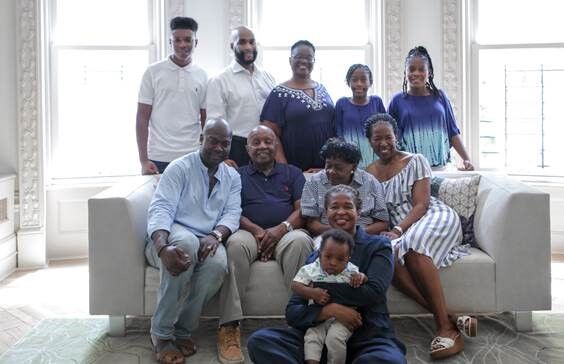 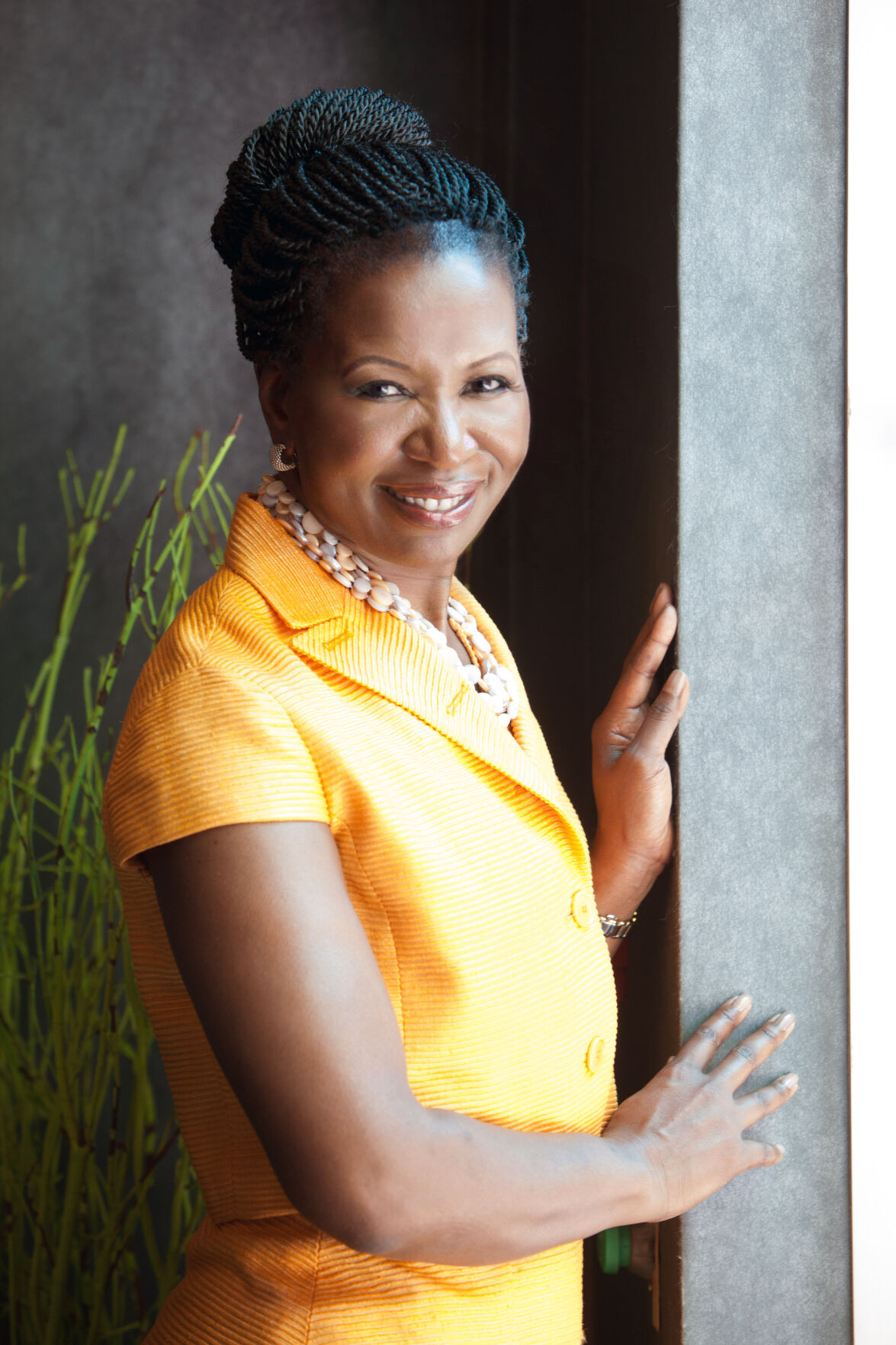 October 8, 2021 - Valerie S. Grant has established a $50,000 endowment honoring her parents, the late Rose A. (Lanier) Brown and Leroy Brown Jr., alumni of Savannah State University. The endowment rewards students enrolled in the university’s College of Sciences and Technology.

Eligible candidates include undergraduate and graduate students seeking full-time degrees in the Department of Mathematics or the Department of Engineering Technology. To qualify for the scholarship, students must have a cumulative GPA of at least 3.25 on a 4.00 scale, and demonstrate the qualities of scholarship, community service, leadership and commitment to racial equality in their chosen field.

“Savannah State University was very dear to my parents,” said Grant. “Their time at SSU was transformative. They were introduced on campus by a mutual friend, started dating, and got married after graduation. Their marriage ultimately endured for the rest of their lives - almost 60 years. In addition, they earned degrees in mathematics from SSU, which gave them the foundation to further their education at the graduate level and build successful careers in the public sector. They were both the first in their families to finish college, and they would be pleased to know that this scholarship is being established with the goal of giving future students at Savannah State University the support they need to enroll at the university and complete their degrees.”

Mrs. Brown, class of 1960, earned a Master of Science degree in computer science from American University in Washington, D.C. She was a lifetime member of Delta Sigma Theta Sorority, Inc. and Beta Kappa Chi National Scientific Honor Society. She served as a deacon at First Baptist Church of Silver Spring, Maryland, and retired from the U.S. Army as an operations research analyst in the U.S. Concepts Analysis Agency.

Mr. Brown, class of 1959, also earned a Master of Science degree in computer science from American University in Washington, D.C. He was a member of Kappa Alpha Psi Fraternity, Inc. and Beta Kappa Chi National Scientific Society. He served as a deacon and trustee at Northminster Presbyterian Church, Washington, D.C., and retired as a computer engineer from Goddard Space Flight Center, NASA.

The Rose A. Lanier Brown and Leroy Brown Jr. Endowment Fund is established for the purpose of attracting and providing financial awards to students enrolled and matriculating at Savannah State University. Donors may contribute additional gifts to the fund at any time.

The Savannah State University Foundation is a Georgia non-profit corporation with the purpose of receiving, investing and administering the private support of SSU by encouraging charitable gifts from alumni and friends leading to academic programs of excellence. These gifts allow the university to build upon a growing reputation of quality and value beyond the traditional resources provided by state appropriations or student tuition and fees.

If you would be interested in financially supporting the university, contact University Advancement by calling 912-358-3059 or visit give.savannahstate.edu.