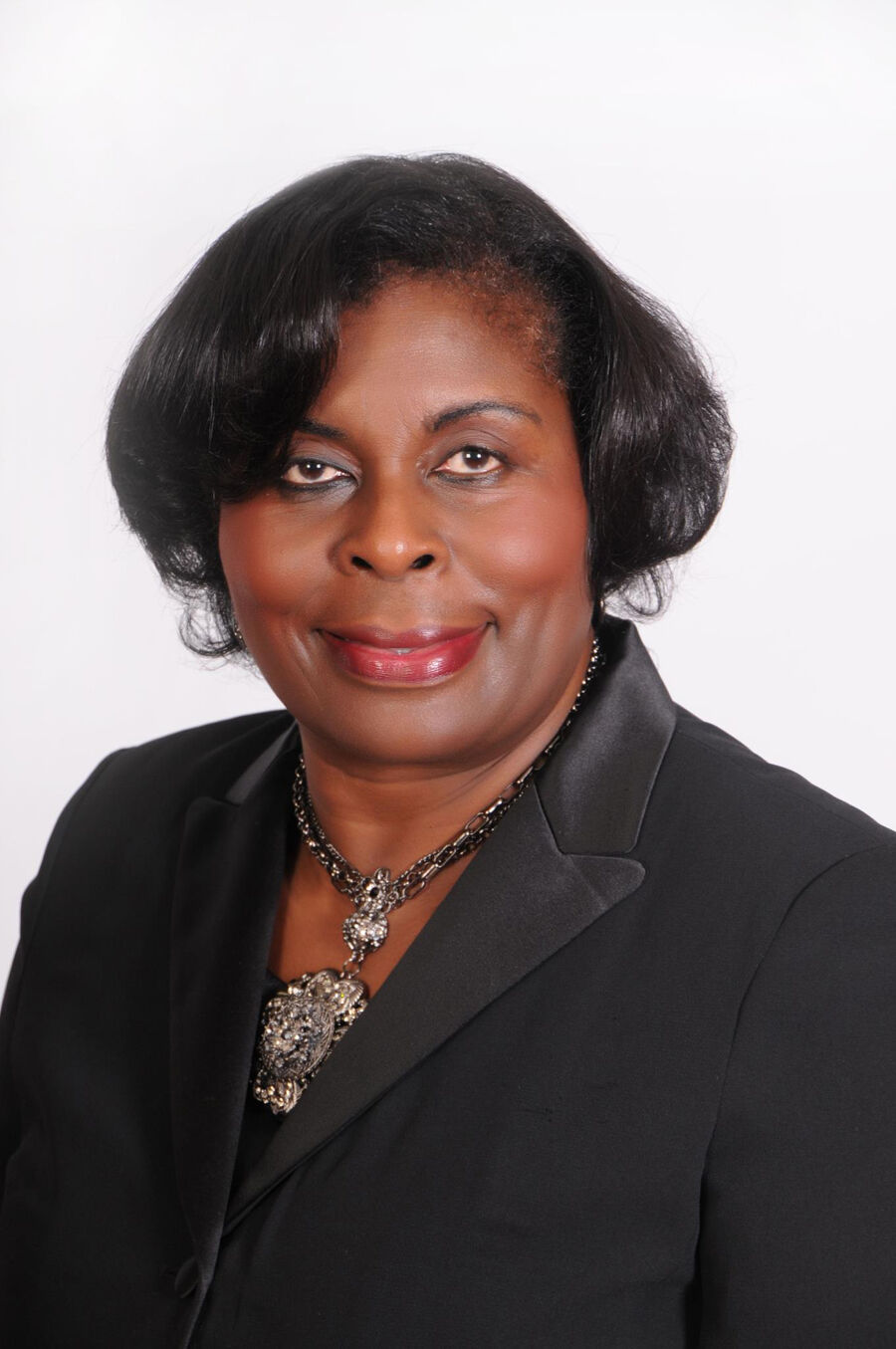 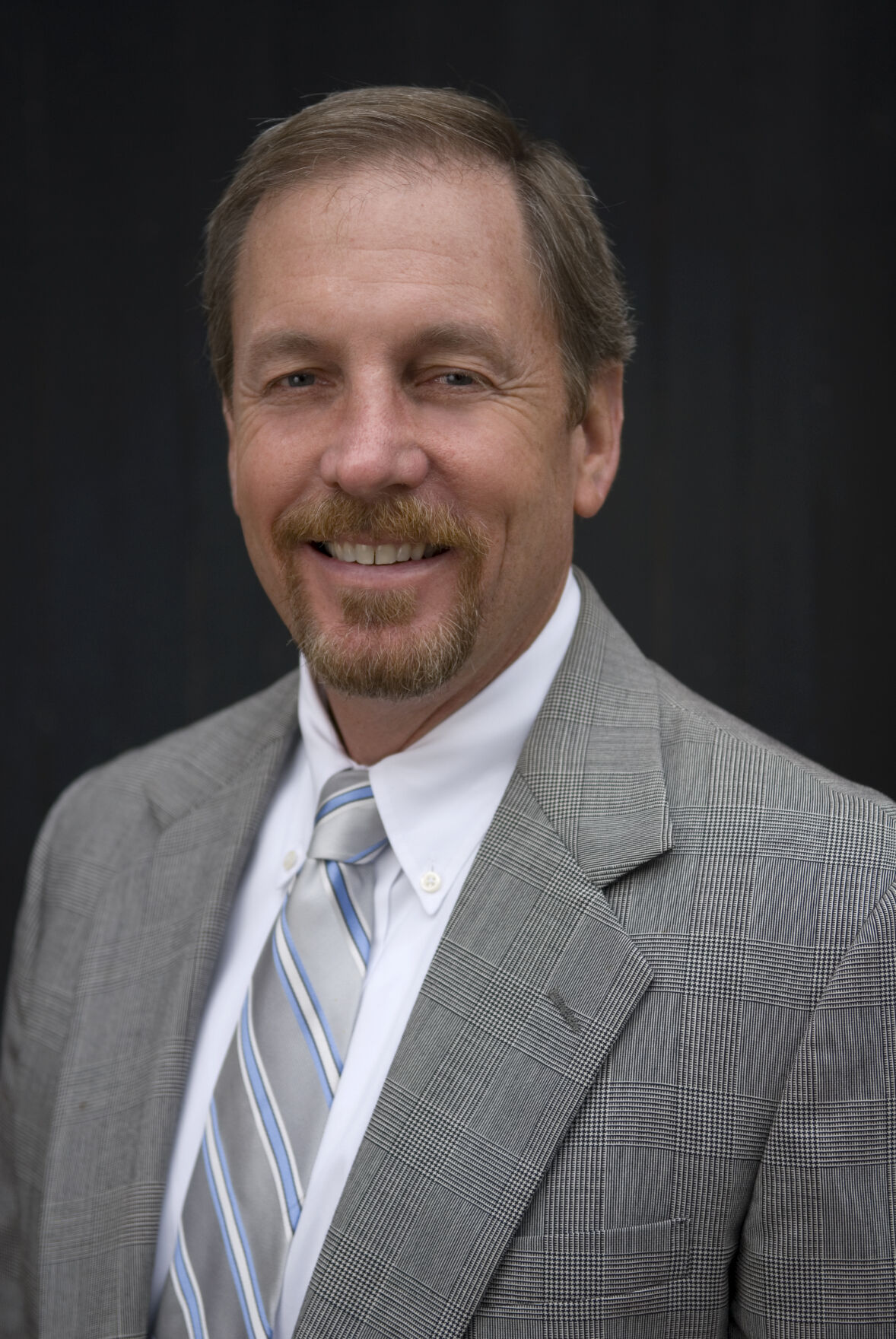 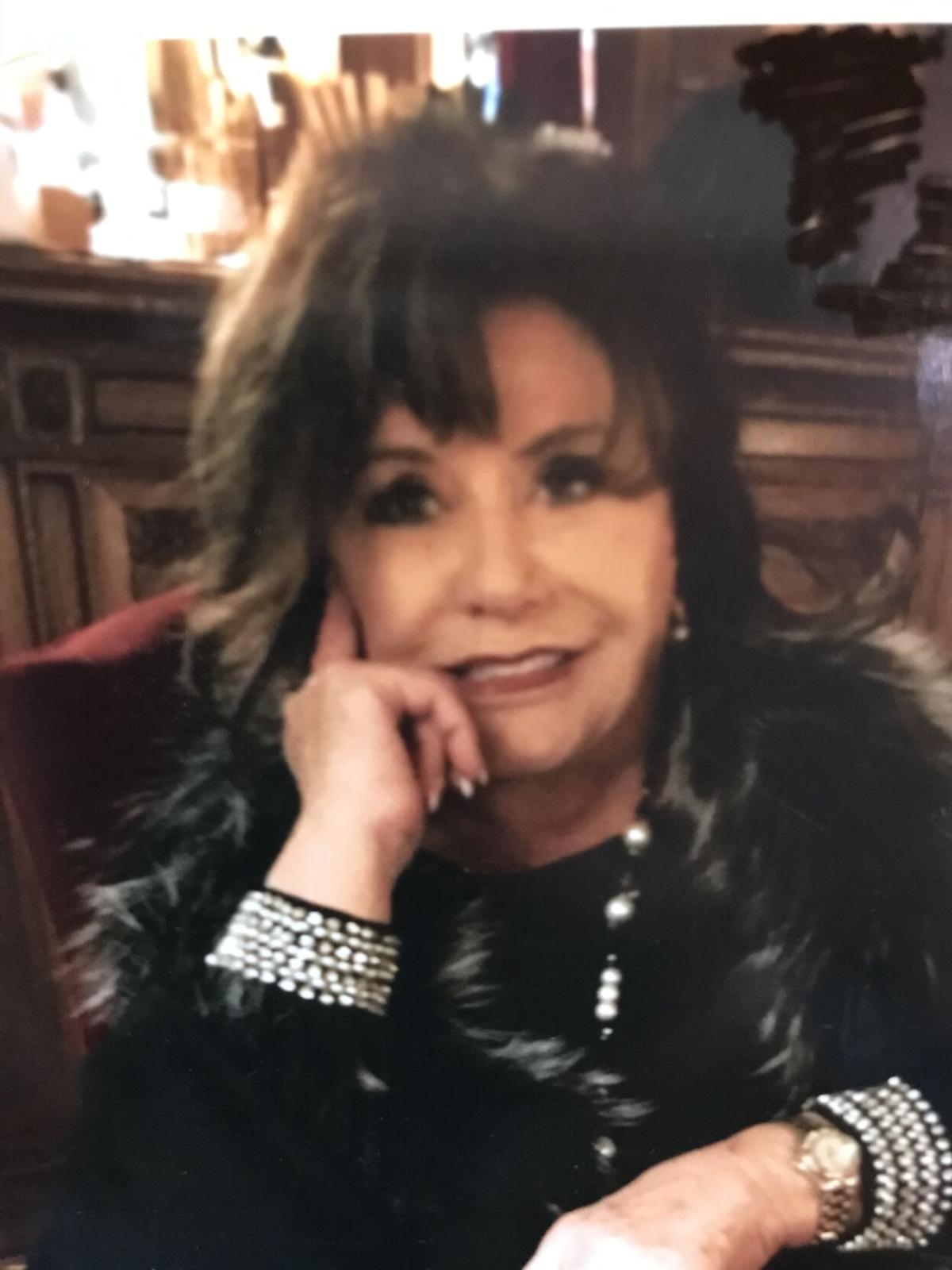 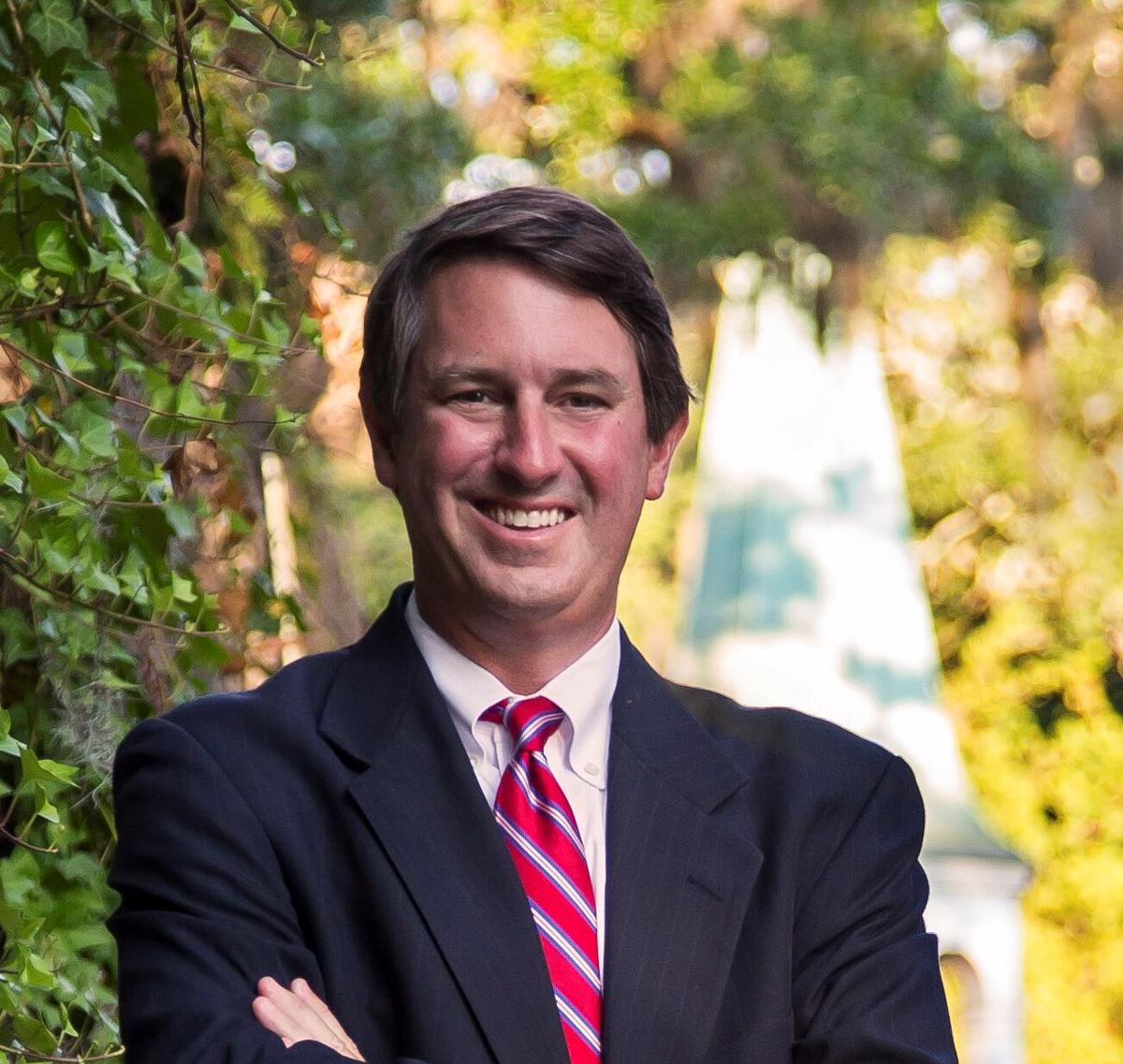 Former mayor pro tem Carol Bell is a longtime Savannah resident and retired public administrator with the City of Savannah. She previously served on the City Council as Alderman At-Large Post 1.

CEO and Chairman of Hussey Gay Bell, G. Holmes Bell, IV is a native Savannahian and licensed professional engineer who has expanded his civil engineering and architecture firm to six locations throughout the Southeast.

Al Kennickell is president and owner of The Kennickell Group, a family business that grew into one of the world's largest companies for global print and distribution under his leadership.
Judith Thomas is a philanthropist who launched the fundraising campaign to expand Memorial University Medical Center's Heart & Vascular Institute. She is the wife of Sheldon "Shell" Solomon, owner of Shell Solomon Properties Inc.

“These four individuals are true community leaders and will be great assets to the Board at Bethesda Academy," said Dr. William “Ted” Moore, Chairman of the Bethesda Union Society Board of Governors. "We are so fortunate to have them join us."

Quentin Marlin, attorney and partner at Ellis, Painter, Ratterree & Adams, will continue to serve the as the Board's vice-chairman alongside Dr. Paul Pressley, director emeritus of the Ossawbaw Island Foundation and longtime headmaster of Savannah Country Day School, as secretary and Jim Trolinger, retired corporate executive, as treasurer.

“The Bethesda Union Society Board of Governors will continue to focus their attention on key opportunities involving leadership, entrepreneurship and sustainability,” said Dr. Hughes.

From academic achievement and athletic opportunities to spiritual development and leadership cultivation, Bethesda Academy is dedicated to helping young men become productive citizens who are prepared for future success in college and in life.