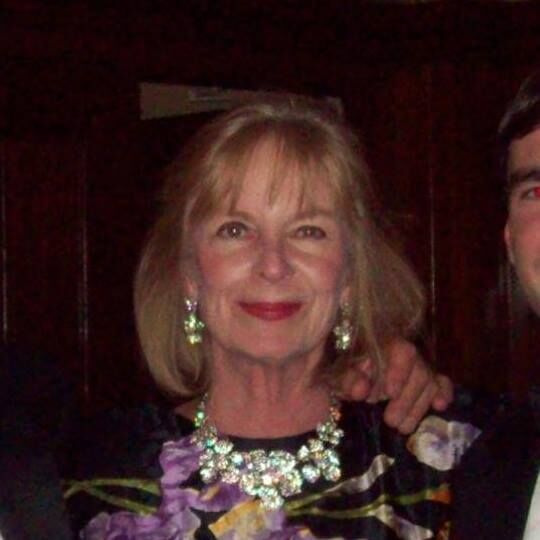 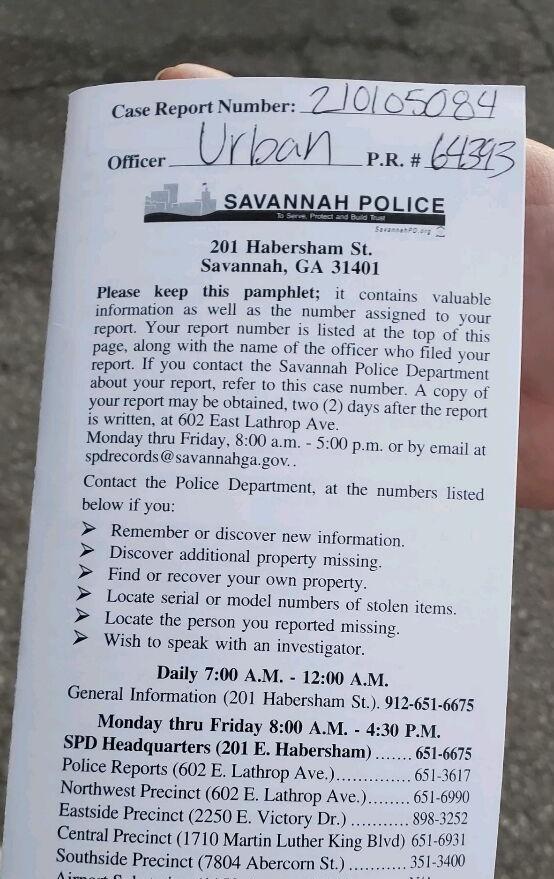 January 6, 2021 – UPDATED at 11 a.m. Long time Chatham County Board of Elections member Debbie Rauers was allegedly involved in an incident at the Savannah Civic Center on Jan. 5, 2021. Rauers is alleged to have hit Christina Magaña, a young Latina woman, with her car; telling the woman that her name was Malinda Hodges – a fellow member of the Board of Elections who is Black – and leaving the scene.

In an interview on Wednesday morning with Ms. Magaña, she told Lou Phelps, publisher of Coastal Empire News, that she was part of group that was organizing a ‘Party at the Polls’ event in partnership with Black Lives Matter.

“We had a food truck, which I had a permit for, and I applied for a parking space, and received one,” Magaña stated.

“Just as the food truck was pulling up – I had cleared the space for them - this lady pulls up into the spot, and she stops and parks and takes the space. I wasn't sure if she was not aware of what was going on in her surroundings. I asked her if she would you mind if we trade spots … there was one next to her. Her response was, ‘Who are you, and do you have permits?’ I responded, ‘Yes’, and said, ‘the manager at the Civic Center, Joel, was aware of this’, and we have also notified CJ who is part of the voter protection line.”

“They told us to turn down the music a bit, which I did. She was just really upset that we were there. She said I'm Linda with the Board of Elections. I think that's what she said. She was having a big issue with us being there, so I called over Daniella, another organizer of the big event, who spoke to her more as I went to go talk to the food truck person, and asked them to wait while we got them the spot. I stood in the front of car in the spot, because it seemed like she was just set on not allowing us to have the food truck there, but I need this spot. So then she finally turns on her car and she starts to go forward. I take two steps back, and she yells, ‘Get your butt out of the way. Do you want me to run you over? And she then hit me with her car."

“When she hit me, I yelled at her, ‘You just hit me with your car!’ She heard me, she had her window rolled down, and she was saying stuff to Daniella. I yelled it very loud, but she just kept driving."

Ms. Magaña is a part of a Latina activist group which advocates for immigrants in the Coastal Georgia area.

Officer Cheyenne Urban was on the scene of the incident, which occurred at approximately 4 p.m. Tuesday afternoon. She is a new officer on the force, sworn in in August 2020. It is Report 210105084 (pictured.)

Later in the evening, at approximately 8:30 p.m., Lou Phelps was on the phone with Ms. Rauers, to interview her about her observances out at the polls during the day. As a member of the Board, it is normal for Ms. Rauers to tour polling locations and talk with Poll Managers about how the voting is proceeding. Ms. Phelps was not aware of the incident at that time.

Ms. Phelps did not know what she was referring to, until a news tip came in a few minutes later.

In a subsequent interview with Malinda Hodges, she confirmed that she had been informed that Rauers had said that she was Ms. Hodges.

Neither of the Savannah Police Dept. public information specialists could be reached for additional comment by the department.

If a case is pursued, and Ms. Rauers is found to be guilty, she could possible face charges that would require her removal from the Board of Elections. She represents the Republican Party on the Board which is responsible for the management of all elections in the county.

Coastal Empire News has filed a request with the city’s Records Bureau which has the ability to release copies of incident report. Additional attempts to contact Ms. Rauers about the incident were unsuccessful.

Editor’s Note:  Additional sources have been interviewed, allowing CEN to update the accuracy and detail of this news report.

If Mrs. Debbie Rauers is removed from the Board of Elections it would and injustice. I think we should allow the full story to appear before we judge Debbie Rauers. For example how does Melinda Hodges get named and not mentioned for possible removable?

Melinda Hodges is innocent. That is why she was not mentioned for possible removable. Injustice would be allowing Debbie Rauers to get away with using another persons identity to cover a crime she committed. The story seemed full to me. You commit the crime, you do the time.