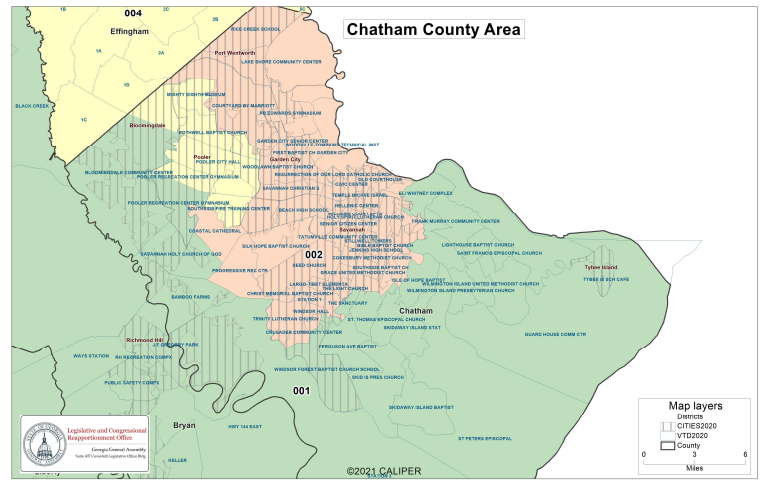 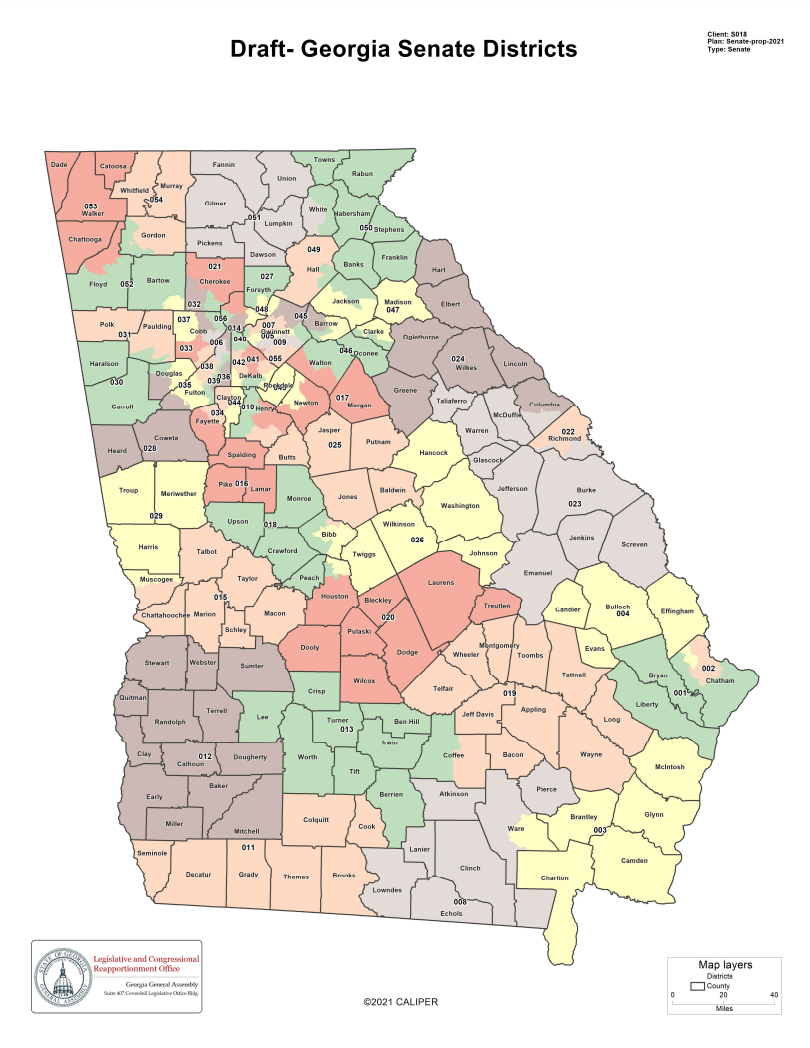 In addition to the previously released draft of Georgia’s Congressional Districts, Lt. Governor Duncan and the Senate Majority Caucus are providing this draft ahead of the Special Legislative Session to maintain public engagement in the redistricting process. The Senate firmly stands committed to finalizing Congressional and Legislative Maps during the Special Legislative Session that reflect the foundational principles of redistricting.

“The draft map released today has been diligently crafted to represent our growing state,” said Lt. Governor Geoff Duncan. “As we continue to prioritize transparency and fairness throughout the redistricting process, listening to concerns expressed by members and the communities they represent will remain a top priority.”

“Along with expanding public engagement, producing maps that prioritize compactness and preserve communities of interest have served as the core of the Senate’s approach to redistricting,” said Chairman Kennedy. “The map released today not only reflects our commitment to a dignified process, but also represents countless hours working with members from both political parties to ensure the proposed map takes into account the individual characteristics of each district.”

As part of the Senate’s efforts to provide Georgians in every corner of the state the opportunity to participate in the redistricting process, the Senate Redistricting & Reapportionment Committee has held a total of 11 public hearings throughout Georgia which consisted of 22 hours of testimony. To further increase accessibility, the Senate obtained public input from the newly-established Joint Reapportionment Public Comment Portal. To date, the portal has received over 720 comments from 80 of Georgia’s 159 counties.

The Senate will continue reviewing public input until the redistricting process is complete. To view the Joint Reapportionment Public Comment Portal, visit legis.ga.gov/joint-office/reapportionment/public-comments.

Full files will be uploaded and available on the Legislative and Congressional Reapportionment Office's website.