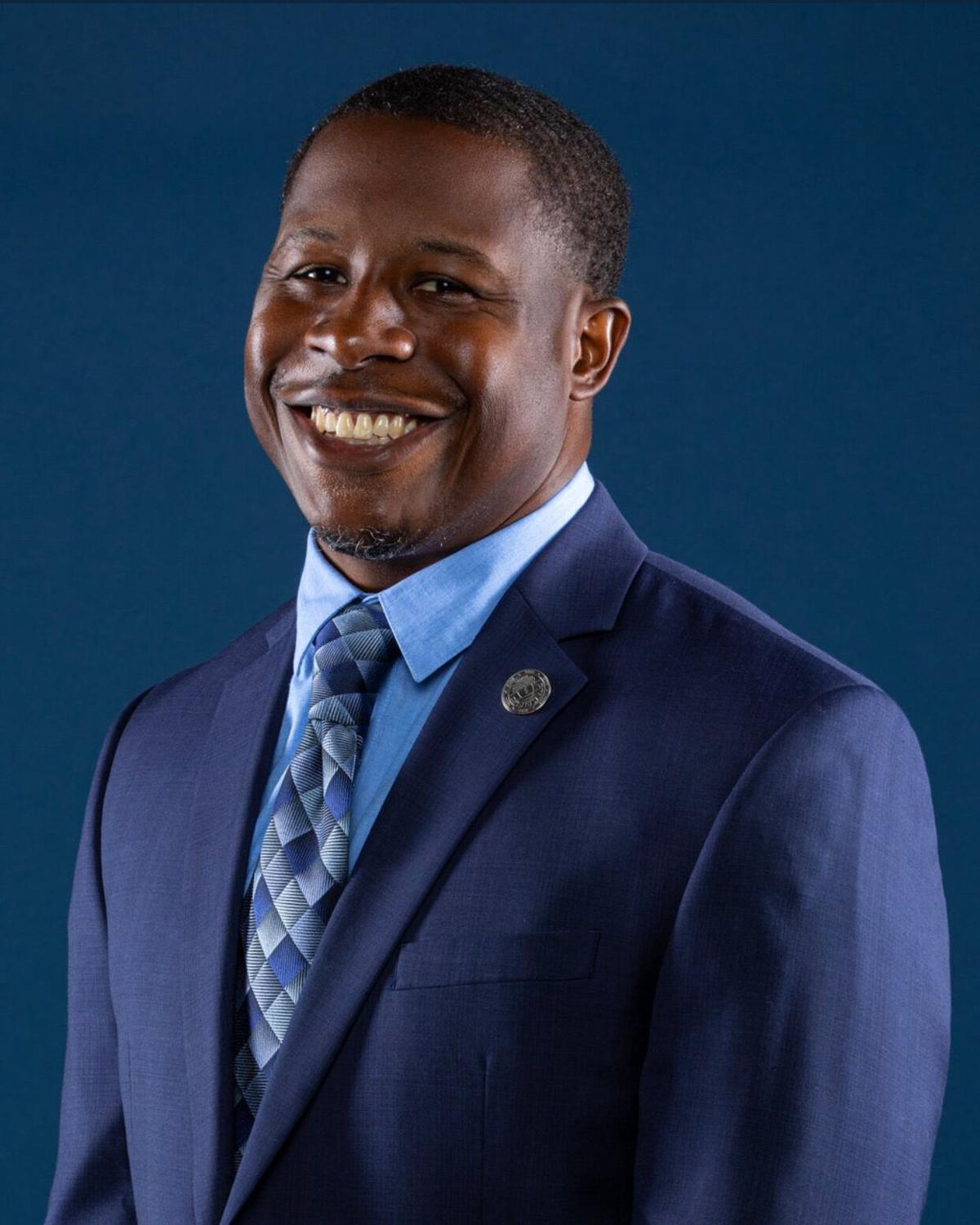 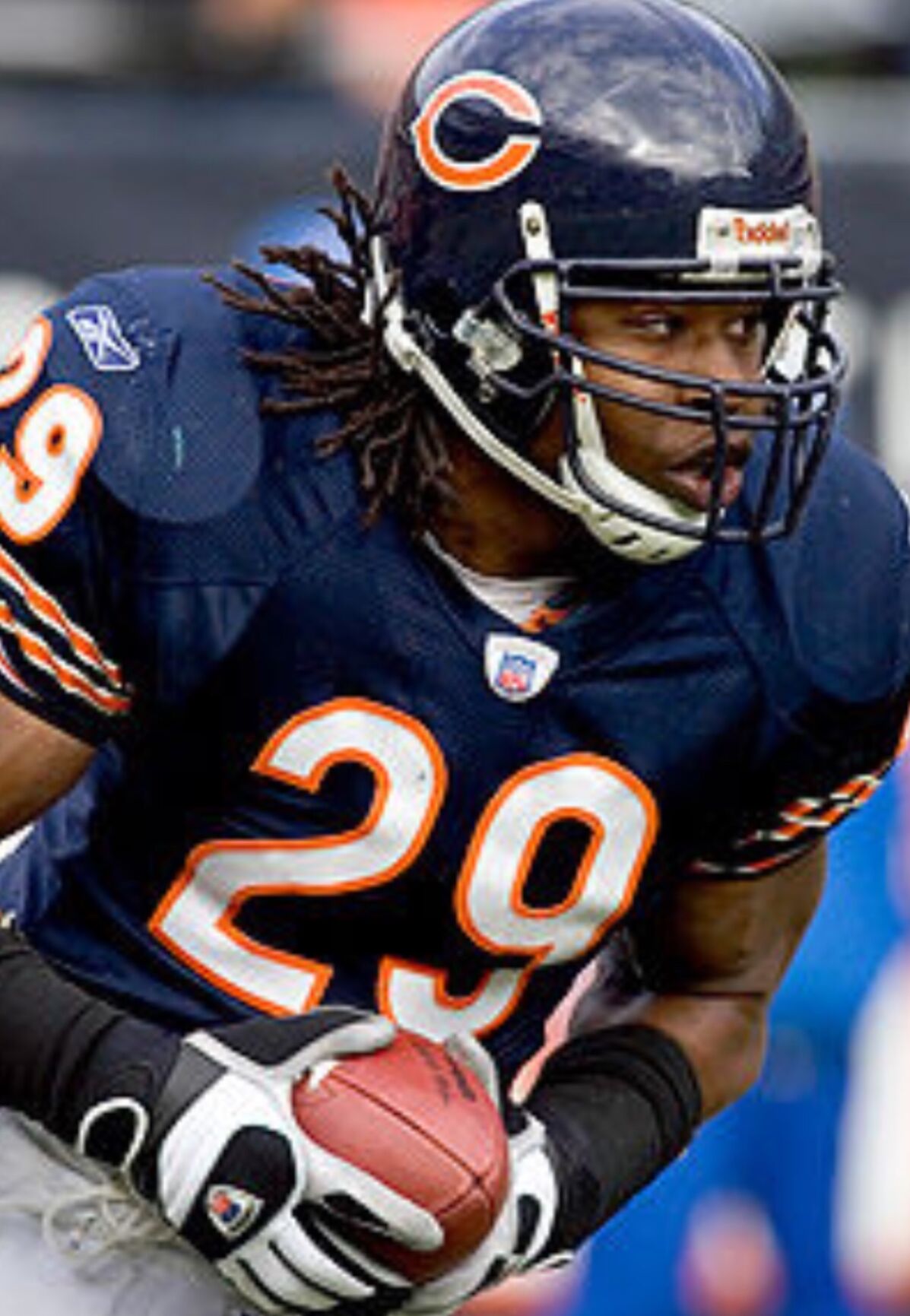 Known as “AP” to fans, Peterson graduated from Georgia Southern University in 2001, capping an extraordinary college career that included winning the 1999 Walter Payton Award. Drafted by the Chicago Bears in 2002, Peterson spent eight seasons with the Bears that included the 2006 NFC Championship season and Super Bowl XLI. In 2017, Peterson was inducted into the College Football Hall of Fame. A devoted husband and father, Peterson is also the author of Don’t Dis My Abilities and travels the country as a motivational speaker, encouraging others to strive and reach their goals in life.

“Buy Local is thrilled to host one of Georgia Southern’s most famous alumni, Adrian Peterson, former running back for the Chicago Bears,” said Courtney Rawlins, 2021 President, Buy Local Savannah. “One thing all Savannah business owners have in common is grit and determination, and this month we’re celebrating the journey with Adrian’s inspiring story of success through hard work.”

Luncheon tickets are $25 for Buy Local members and $40 for nonmembers and can be purchased at buylocalsavannah.com/luncheon-registration. Seating is limited and this event is expected to sell out, so those interested in attending are encouraged to register now.