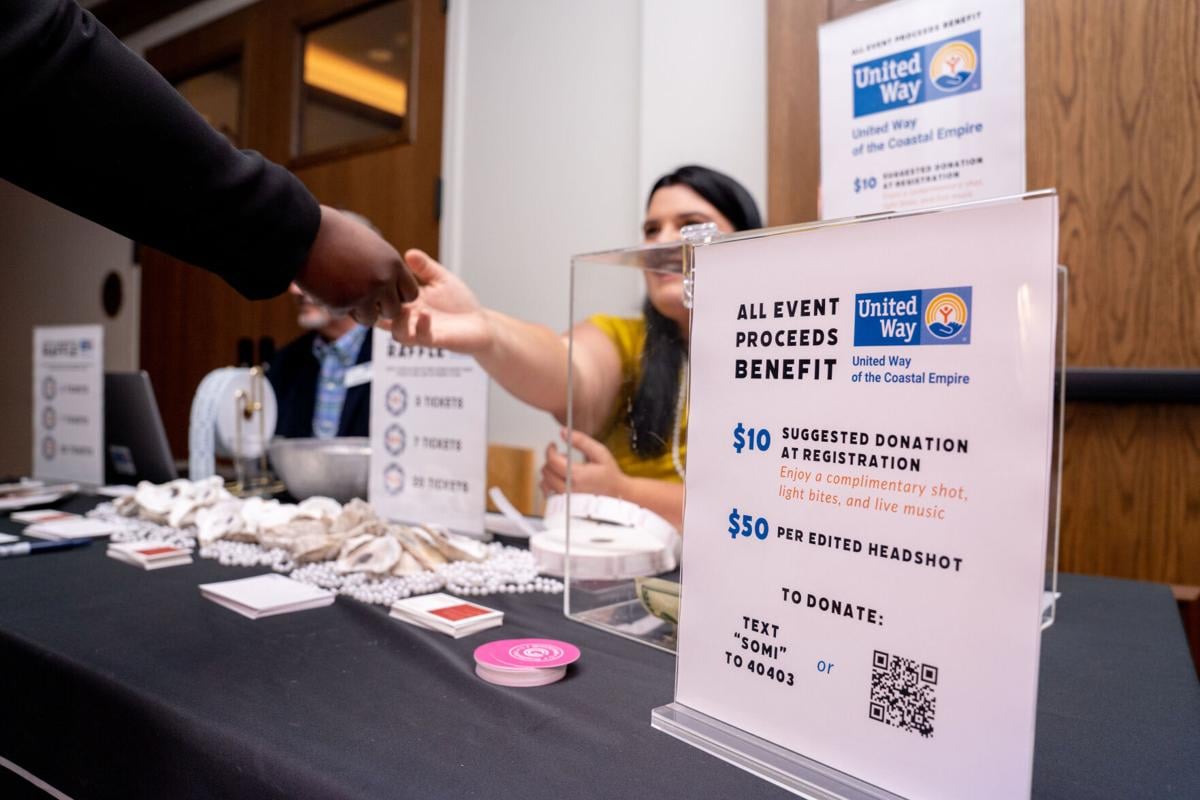 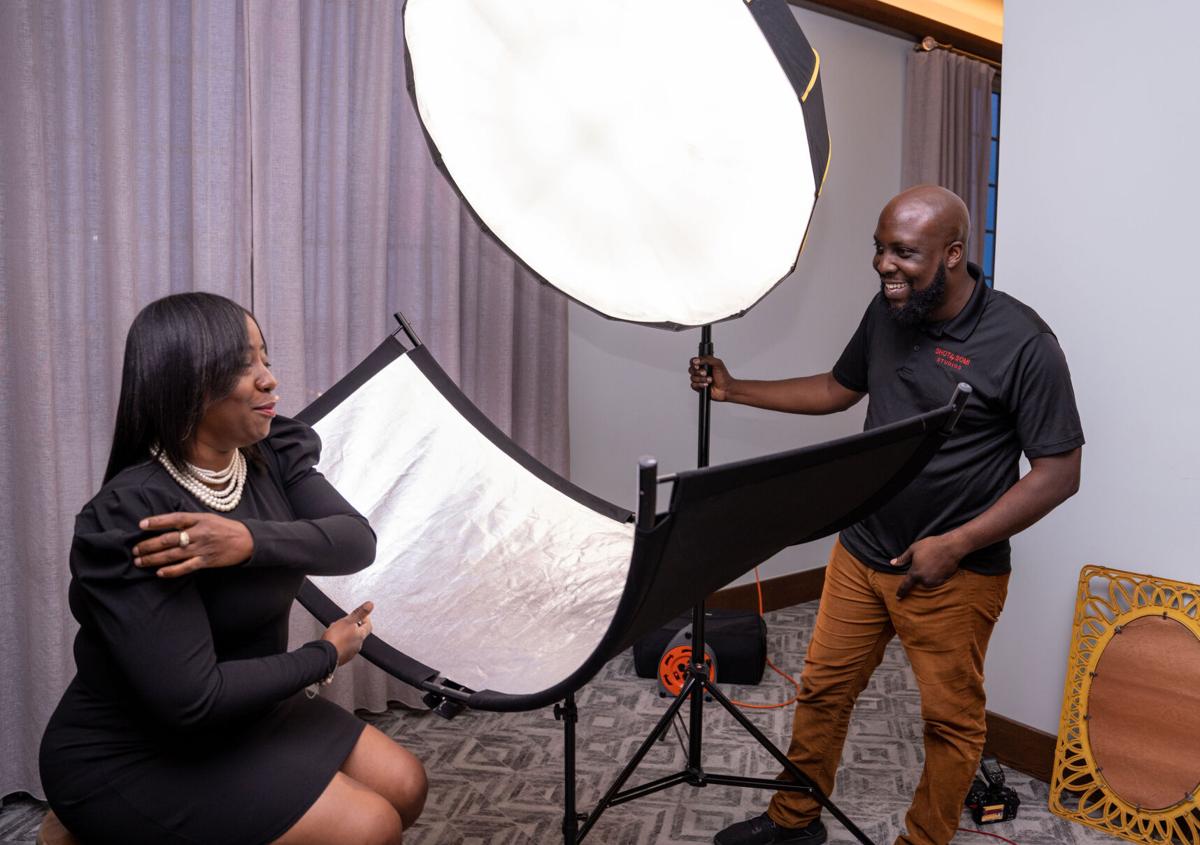 November 15, 2021 - Photographer Somi Benson-Jaja and the team at Shot By Somi Studios announced that the 3rd Annual Shots & Headshots event raised over $3,000 in support of United Way of the Coastal Empire’s Annual Campaign. This year’s event was held on Thursday, Nov. 4 at The Alida in Savannah.

“For the past three years, my team and I have been honored to host this event for United Way of the Coastal Empire,” explained Benson-Jaja. “The organization supports over 50 local nonprofit partners, provides direct services through its 211 program and empowers volunteers to get involved, so it was important to us not only to raise money for United Way but also to help increase overall awareness of its mission and programs.”

The event raised a total of $3,060, making it the most successful Shots & Headshots fundraiser to date. Guests were asked to make a $10 suggested donation at the door to benefit United Way of the Coastal Empire. Shot by Somi headshot sessions typically begin at $250, but that evening’s guests purchased edited headshots for a special event price of $50 each, with all headshot proceeds benefiting United Way.

Donations for United Way of the Coastal Empire’s Annual Campaign can still be made at https://app.mobilecause.com/form/exOUDQ?vid=mlz5w or by texting “Somi” to 40403.