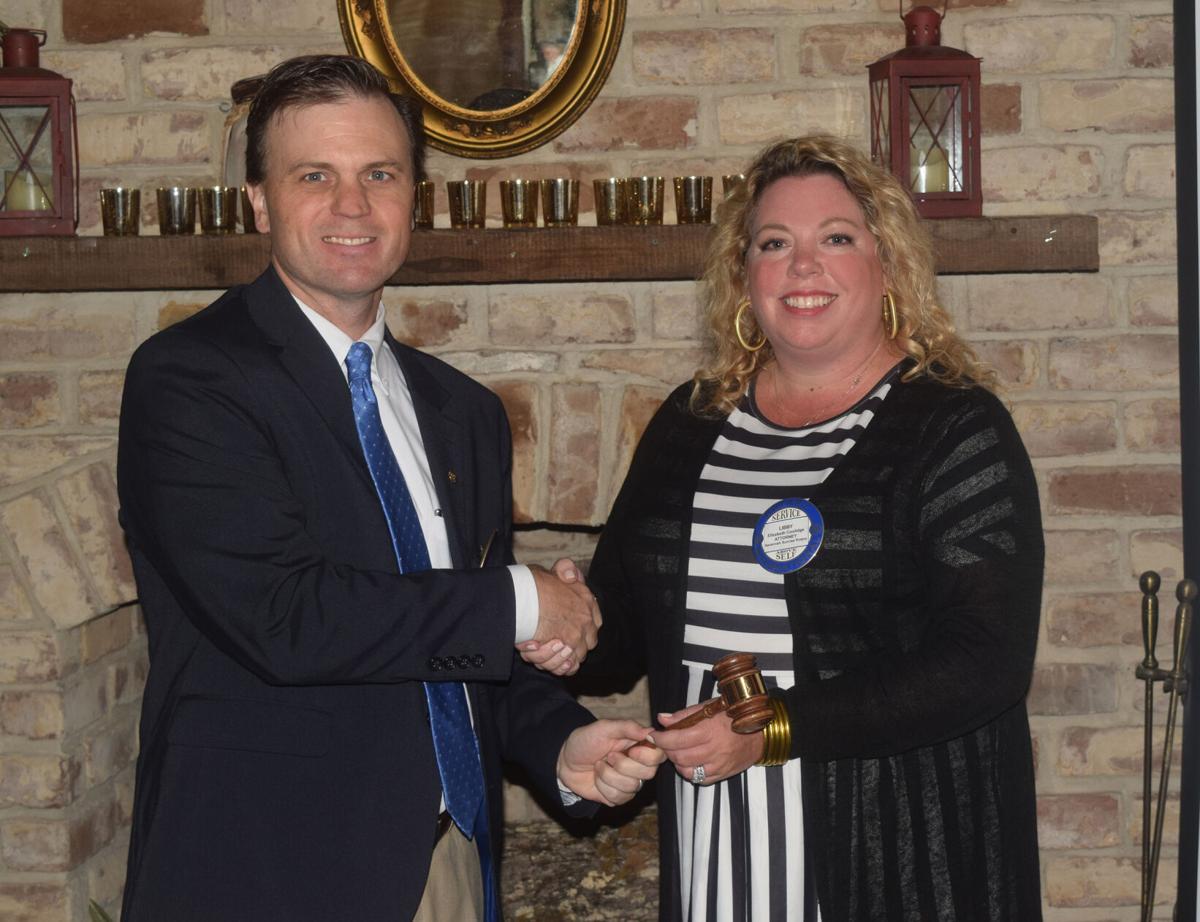 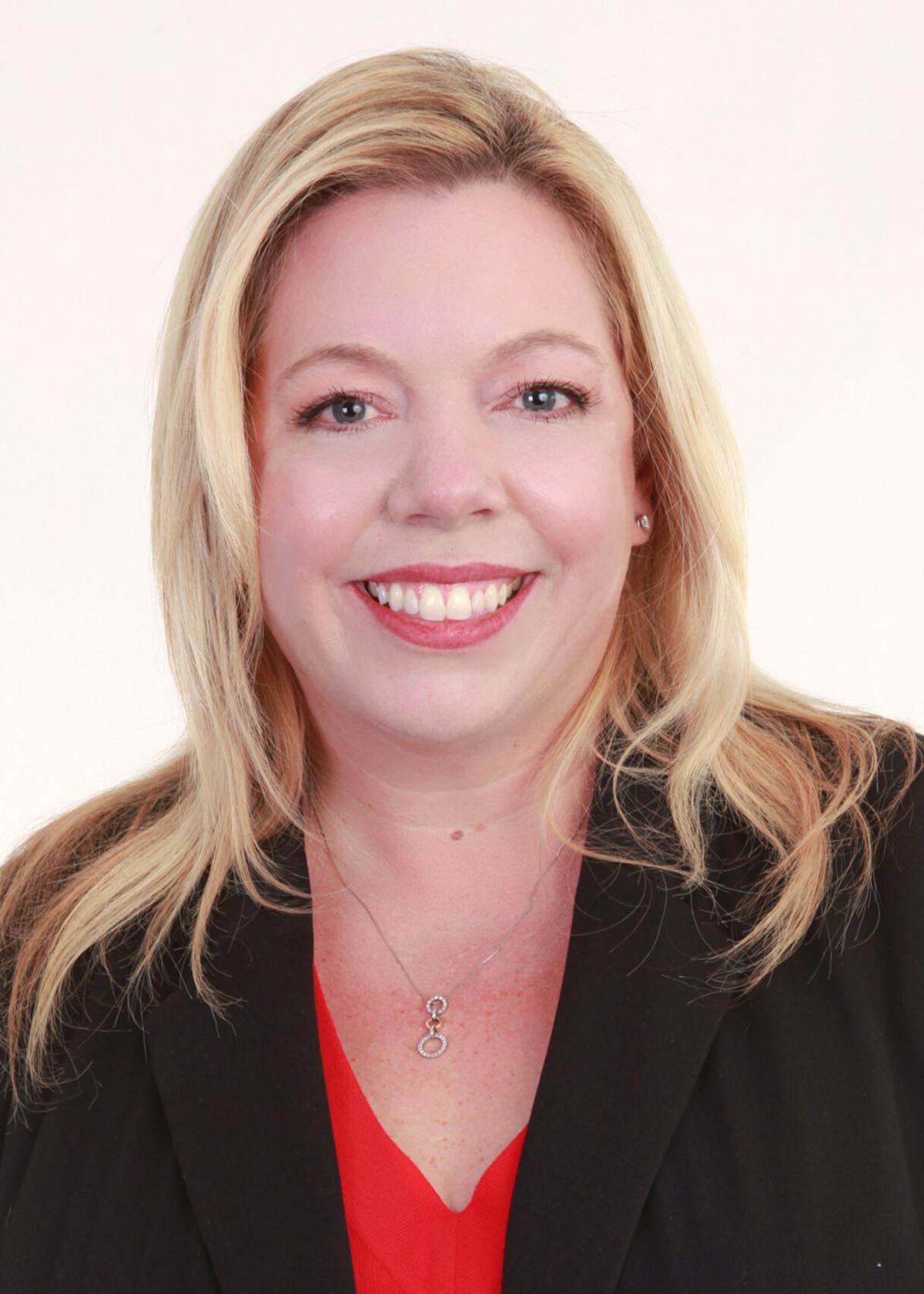 President of the Rotary Club of Savannah Sunrise 2021-22, The Honorable Elizabeth “Libby” Coolidge

June 28, 2021 - Elizabeth “Libby” Coolidge was recently inducted as the 24th president of the Rotary Club of Savannah Sunrise. She was sworn in by Charter Member and Past President Bill Broker. Outgoing president Craig Zuck presented her with the President’s gavel. The officers and board members who will serve with Coolidge for the next Rotary year were also inducted. The induction ceremony is conducted each year in more than 35,000 Rotary clubs around the world. Rotary officers, from the international president to the individual club presidents, serve a one-year term.

Judge Coolidge has been a member of the Rotary Club of Savannah Sunrise since 2018, is a 2018 graduate of Leadership Savannah, is on the Board of Directors for Coastal Children’s Advocacy Center, and was a founding member of St. Joseph’s/Candler’s 1804 Club. She is married to Hermann Coolidge, III. They have ten year-old son, Will.

Savannah Sunrise, part of Rotary International, is one of eight clubs in the Savannah area and meets the first, second and fourth Thursday, 7:30 a.m. at the Debi’s restaurant on Bay Street in Savannah's Historic District. Much of their support is focused on local charitable organizations and on sponsoring an international student through the Georgia Rotary Scholarship Program. The club sponsors the annual Trick or Trot 5K/10K Fun Run in October to fund their charitable work.