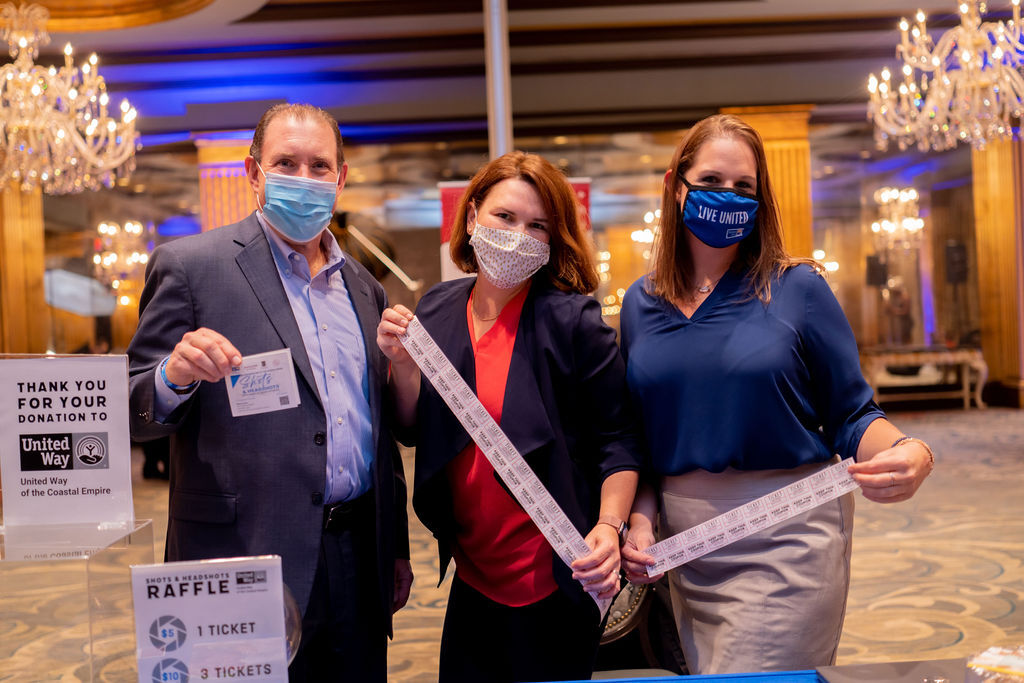 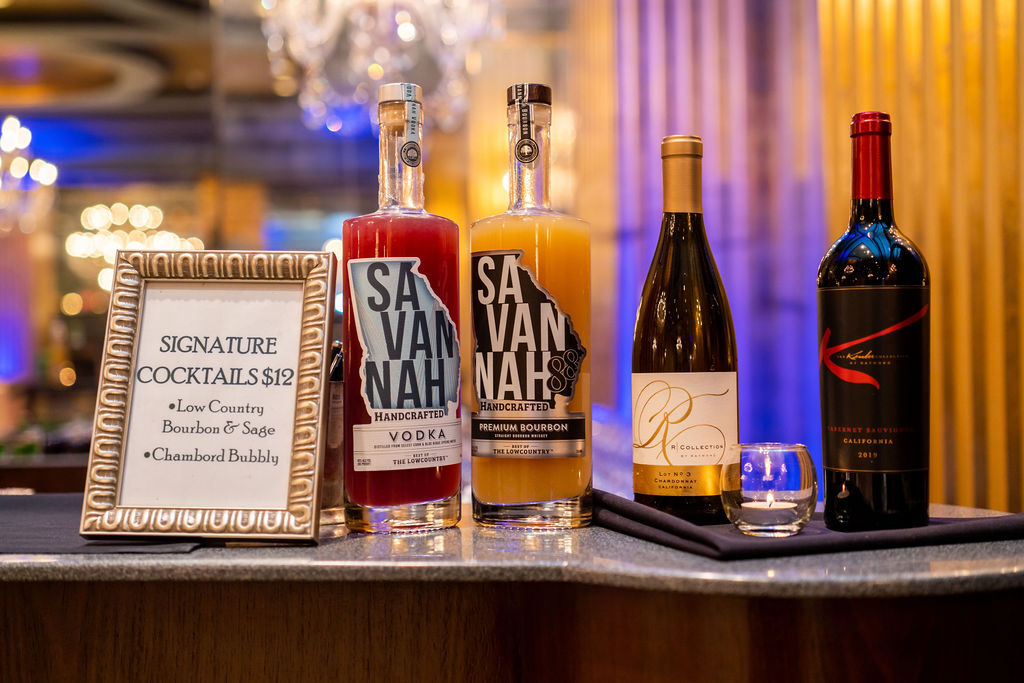 November 20, 2020 - Somi Benson-Jaja, voted 2020’s Best Photographer by Savannah Magazine, hosted the 2nd Annual Shots & Headshots with Shot by Somi Studios, an event benefiting United Way of the Coastal Empire. This year’s event was held on Thursday, Nov. 12 at the Mansion on Forsyth Park, located at 700 Drayton Street in Savannah. The event raised more than $1,900 for United Way of the Coastal Empire’s community fund.

Guests were asked to make a $10 suggested donation to benefit United Way and enjoyed a complimentary shot and hors d'oeuvres courtesy of the Mansion on Forsyth Park, dessert by Savannah Square Pops and live music by LaFaye. The Shot by Somi Studios team took headshots at the event, which were available for purchase for $50 each. All headshot proceeds were donated to United Way.